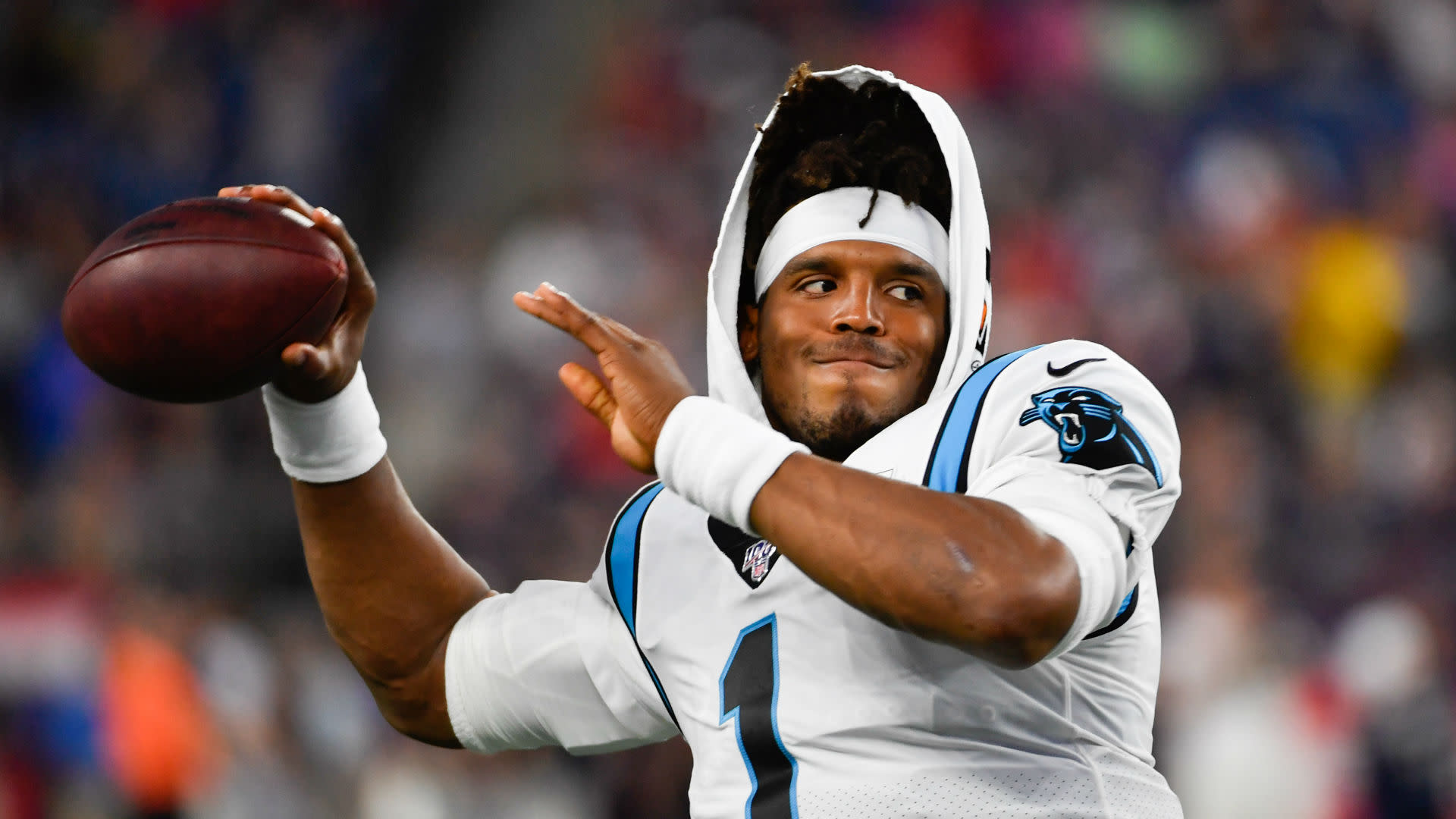 Kirk Cousins believes Cam Newton is in an ideal place to relaunch his career after agreeing to join the New England Patriots.

Former NFL MVP Newton was released by the Carolina Panthers in March after nine seasons with the franchise, the end of his stay having been impacted by shoulder and foot injuries.

The 31-year-old quarterback faced an uncertain future as he remained unsigned through the start of free agency and the draft period until striking a deal with the Patriots this week.

Cousins is intrigued to see how the move plays out and thinks Belichick may surprise people with his plans for Newton and a QB room which also includes Jarrett Stidham and Brian Hoyer.

«It was going to be fascinating regardless of who is there because of Tom leaving,» Minnesota Vikings QB Cousins said to Inside the Huddle.

«But I’m excited to see how it works out with Cam or Brian Hoyer or whoever they play and how they mix them in.

«I know coach Belichick will have a plan and it may not be what everyone thinks.

«It will be interesting when you look at what coach Belichick has done bringing in players in a unique situation for many years.

«It’s always seemed to work out. He rarely has a player who comes in who had success elsewhere and then comes in and struggles in New England so I would think it’s a good situation for Cam.

«To go to an organisation that really has a plan, has a way to win and they can plug him in.

«And it’s only a one-year contract so if it works out really well and they have a lot of success, Cam will be in a great position to see where his next step can be.»