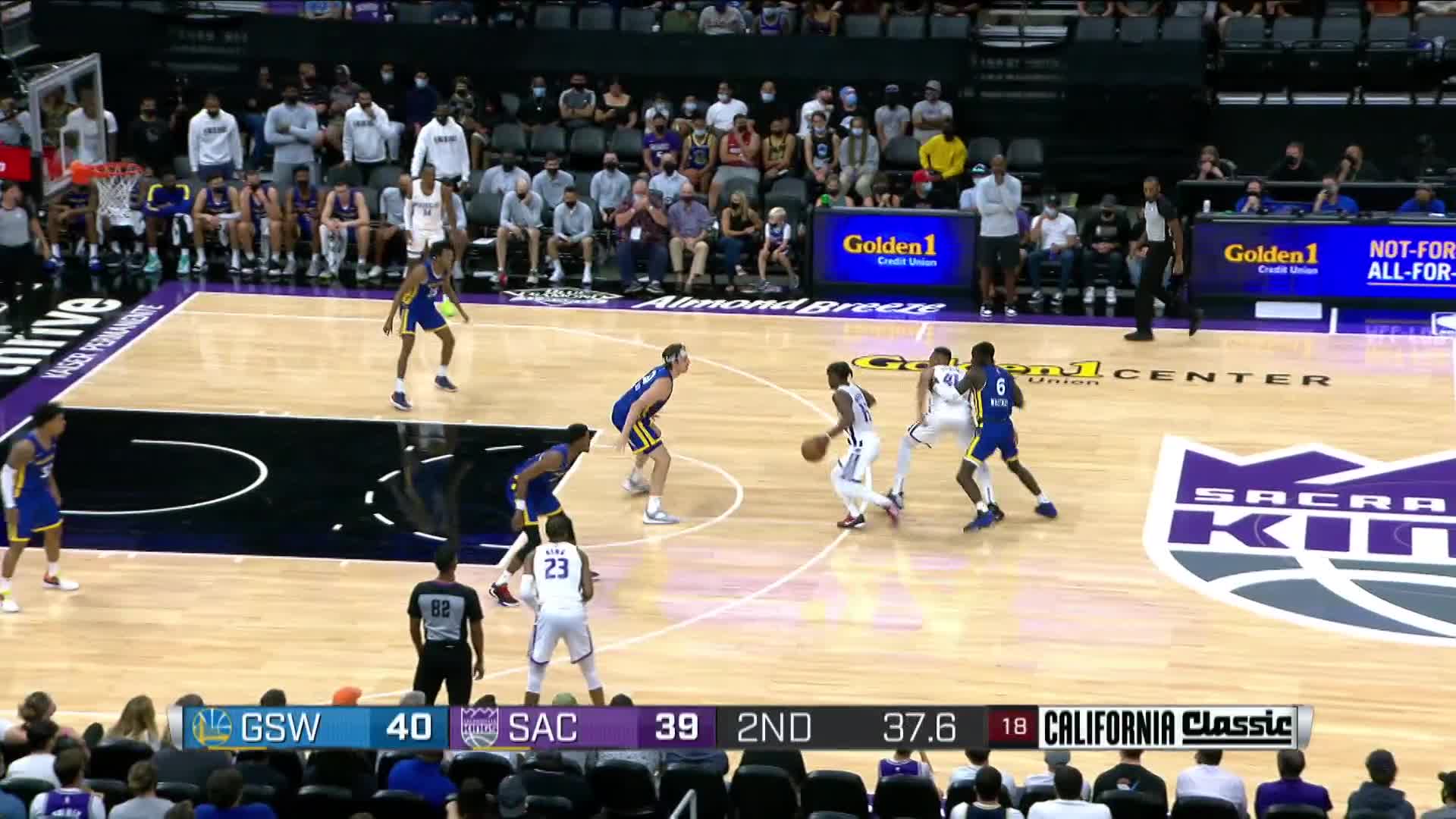 Norwegian Karsten Warholm rocked the world of athletics on Tuesday, shattering his own world record to win the men’s 400 metre hurdles, as Germany’s Malaika Mihambo produced more last-leap drama to triumph in a superb women’s long jump. A month after he broke Kevin Young’s 29-year world mark with a time of 46.70 seconds, Warholm blew his own record away in the final with an astonishing 45.94 run. His key rival American Rai Benjamin took silver in an amazing 46.17 and Brazilian Alison dos Santos claimed bronze in 46.72, still inside the previous world record of 46.78 Young set at the 1992 Games.