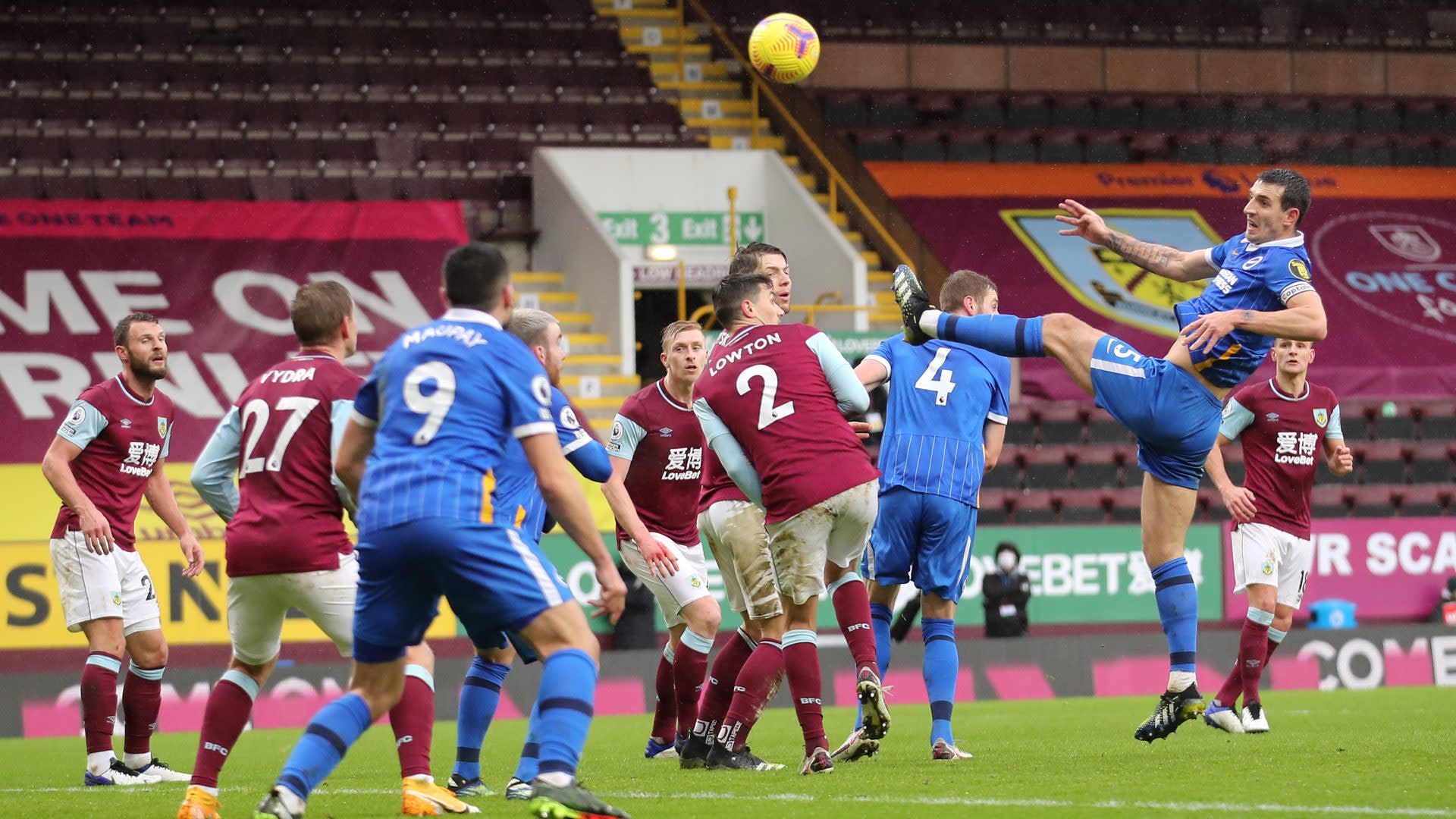 Burnley and Brighton & Hove Albion finished 17th and 16th in the Premier League a season ago, and they meet at Turf Moor to kick off the new season they barely survived to see on Saturday (Watch live at 10 am ET, on Peacock Premium).

On one side of the battle of nearly-relegateds, Brighton will be hoping for a bit more luck this time around. The Seagulls were advanced metric darlings last season, but Graham Potter’s side proved wholly incompetent in front of goal to the point they found themselves in the relegation battle until the final month.

As bad as Brighton were on the attacking end, Burnley were considerably worse with seven fewer goals scored (33). No other side that stay in the Premier League scored fewer than the Clarets. Perhaps even more worryingly, Sean Dyche’s side conceded the sixth-most goals in the league. Gone are the illusions of Burnley being a well-drilled defensive machine, replaced by the reality of a seemingly infinite relegation battle.

Here is everything you need to know ahead of Burnley – Brighton this Saturday with team news, odds, stream link and more.

Despite where they finished last season, Brighton are a side on the ascent, though it is yet to be seen just how much the departure of center back Ben White ($70 million, to Arsenal) will affect their ability to build out of the back and better control possession. Against Burnley, though, they’ll face little opposition until much closer to the penalty area, at which point they simply have to finish one chance. Burnley 0-1 Brighton.

How to watch Burnley – Brighton and start time