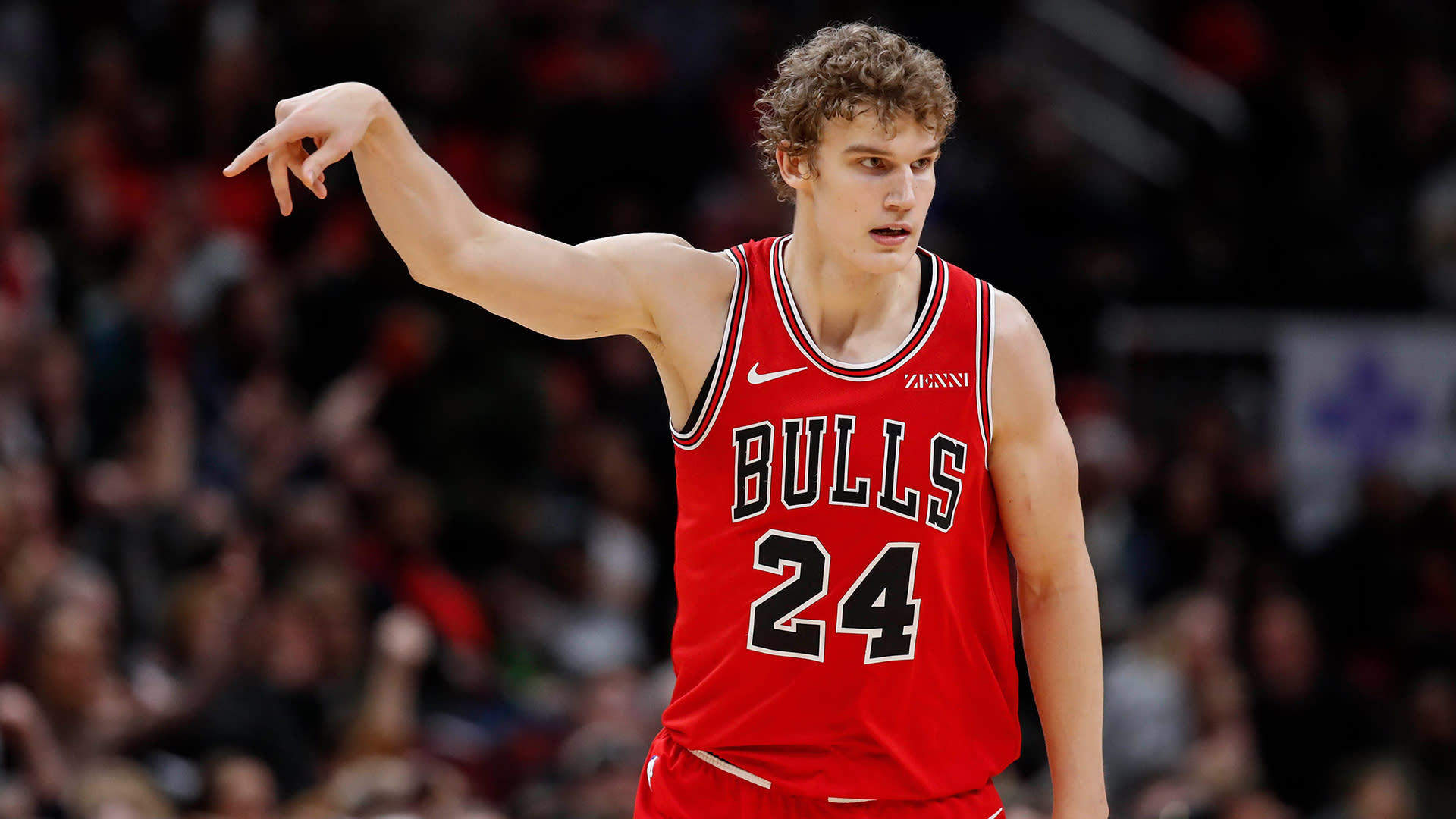 Tuesday begins the staggered, three-day voyage of 21 NBA teams to Walt Disney World Resort near Orlando, Fla. for the 2019-20 season restart (the Raptors have already arrived).

For the Bulls, and Bulls fans, that’s not of direct consequence. Excluded from the bubble, supporters and observers will be limited to loose Bulls ties – enter: Joakim Noah and Jimmy Butler – and draft lottery dreaming as the NBA’s best battle for the 2019-20 crown in Orlando.

But that doesn’t mean the next five months, which will comprise an unprecedented offseason in the league’s history, don’t hold significance for the Bulls. A likely third consecutive top-10 draft choice is on the way for the team, as are key contractual deadlines for players currently on the roster and a decision on the future of head coach Jim Boylen.

There remains much unknown about the 2020 NBA offseason – chiefly, from the Bulls’ perspective, the salary cap, luxury tax line and status of the predraft process, the last of which has been halted due to the COVID-19 pandemic. Also now in play is the matter of a possible eight-team bubble being constructed in Chicago for the squads not joining the league in Orlando, though there are hurdles galore on that front.

What we do have is a framework of a reported schedule to track through the remainder of the summer and ensuing autumn. Here are some key dates for Bulls fans to watch for the time being (all of which are, of course, subject to change given the potentially fluid nature of the league’s calendar amid the pandemic):

The last day for underclassmen not automatically eligible to declare for the NBA draft to state their intentions. Moved back from its original date of April 26, as reported by ESPN’s Adrian Wojnarowski. Scott Phillips has you covered tracking who’s already declared or testing the waters.

Typically, the early entry deadline and draft lottery would be nearly two months apart, with the combine sandwiched in between. But with the pandemic moving predraft interviews to Zoom, and live, remote workouts currently prohibited, it appears the league will squeeze both into an eight-day span, also per Wojnarowski.

The Bulls have selected No. 7 three years in a row, using those picks to draft core pieces in Lauri Markkanen, Wendell Carter Jr. and Coby White. And even as the world erupts into chaos around them, they slot seventh in the lottery ranks once again this season.

Last nugget of note: This year’s lottery intentionally falls 11 days after the conclusion of the NBA’s eight-game seeding round in Orlando; while the eight teams left out of the bubble are locked into their current slots, the final six teams in the 14-team lottery will be populated by those who fall short of the playoffs. Right now, those six are the New Orleans Pelicans, Portland Trail Blazers, Sacramento Kings, San Antonio Spurs, Phoenix Suns and Washington Wizards. If any of them vault into the postseason during the seeding games and play-in round, they’ll flip places with the team they usurp outside of the lottery. Both the lottery order, and the order of selections 15 – 30 will be determined by team record from when the league suspended play on March 11.

Any not automatically eligible prospects that declared for the draft on or before Aug. 17 will have the opportunity to rescind that declaration (and maintain NCAA eligibility) on or before Oct. 6, per Wojnarowski.

The draft this year will fall three days after a potential Game 7 of the NBA Finals (Oct. 13), according to Wojnarowski. Broadcast, location and logistical specifics appear to be undetermined as of yet.

From there, a few key decision days for players already on the Bulls’ roster loom. First and certainly not least…

As reported by ESPN’s Bobby Marks, Otto Porter Jr. will have until Oct. 17 to decide whether or not to exercise his roughly $28.5 million player option for the 2020-21 season. His opting in appears all but a certainty (especially coming off an injury-riddled season in which he appeared in just 14 games, and amid a potentially tumultuous cap environment), and will essentially seal the Bulls’ fate as an over-the-cap team this offseason.

Heaping that $28.5 million figure onto the Bulls’ books would bring the team’s guaranteed salaries for the 2020-21 season to $106,027,707 (numbers via Spotrac) before addressing restricted free agents or contracts for any draftees. The latest reputable pre-pandemic cap projection, from Wojnarowski, was $115 million, which could now be subject to change.

Also on Oct. 17 is the last day for teams to extend qualifying offers to restricted free agents, per Marks. The Bulls have three: Kris Dunn, Denzel Valentine and Shaq Harrison. Full breakdown on the considerations at play for each here.

The next day, per Marks, three Bulls starters become extension eligible – Markkanen on a rookie-scale basis, while LaVine and Porter are of the veteran designation.

Markkanen’s case is among the more curious in the league. His third season saw marked regression from his second in usage, opportunity and production, but given his skillset and considerable potential, he still represents a possible building block for the Bulls moving forward. A year ago – assuming expected development – we might have thought we’d be pondering a max for Markkanen at this point. Now, with a new front office regime in place, his market value is anyone’s guess. Maybe Arturas Karnisovas and Markkanen’s representation find an amenable compromise before the start of the 2020-21 season. But perhaps just as likely is Karnisovas wanting to see more from him, and Markkanen taking the opportunity to bet on himself making a leap in a contract year and earning some extra dough, as Jimmy Butler did five years ago.

LaVine has two years and $39 million remaining on a contract he has become one of the more team-friendly in the league given his production since returning full-time from his ACL tear. Porter and Felicio’s deals enter their final years in 2020-21. Frankly, it’d be surprising to see any of them consummate extensions before Karnisovas and new general manager Marc Eversley get a chance to see the Bulls up close and in action.

As mentioned, the Bulls will likely be out of the running for any appreciable cap space when that window opens. But they will have their (as of now) non-taxpayer mid-level exception to work with – possible targets for which you can peruse in K.C. Johnson’s latest mailbag.

And for what it’s worth, that luxury tax line could be worth monitoring. In a tweet Monday, Marks mentioned a previous projection of $139 million for next season’s luxury tax. That projection would have to plunge pretty far for the Bulls to need sweating it out, but in the current climate, who knows what could be on the table? If the Bulls somehow found themselves over that line, the difference in last seasons non-taxpayer and taxpayer MLE was about $3.5 million (~$9.2 million to $5.7 million).