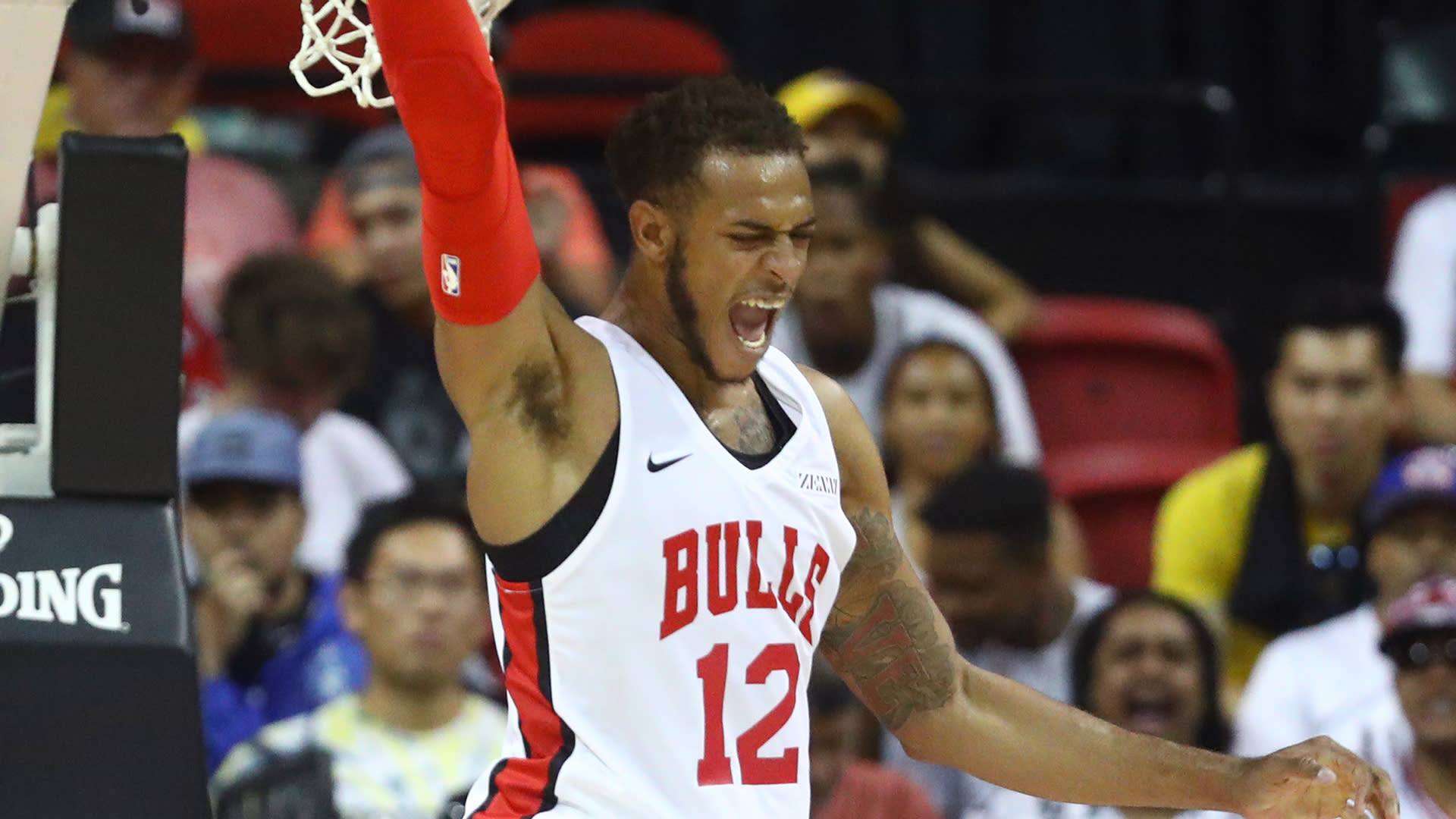 If you’re looking for a Bulls player to trash Jim Boylen, don’t look to Daniel Gafford.

The Bulls rookie center was fielding questions while streaming NBA 2K20 on Monday when one viewer asked in the chat «U like Jim Boylen?»

Gafford was quick to defend his coach.

Is Boylen perfect? Well no, but who is?

Many speculated that Boylen’s job security may be in jeopardy once the Bulls hired Arturas Karnisovas to take over as new executive vice president of basketball operations. But Karnisovas said he wanted to get to know Boylen before making any moves, and Boylen himself recently said he thought the two were forming a strong relationship.