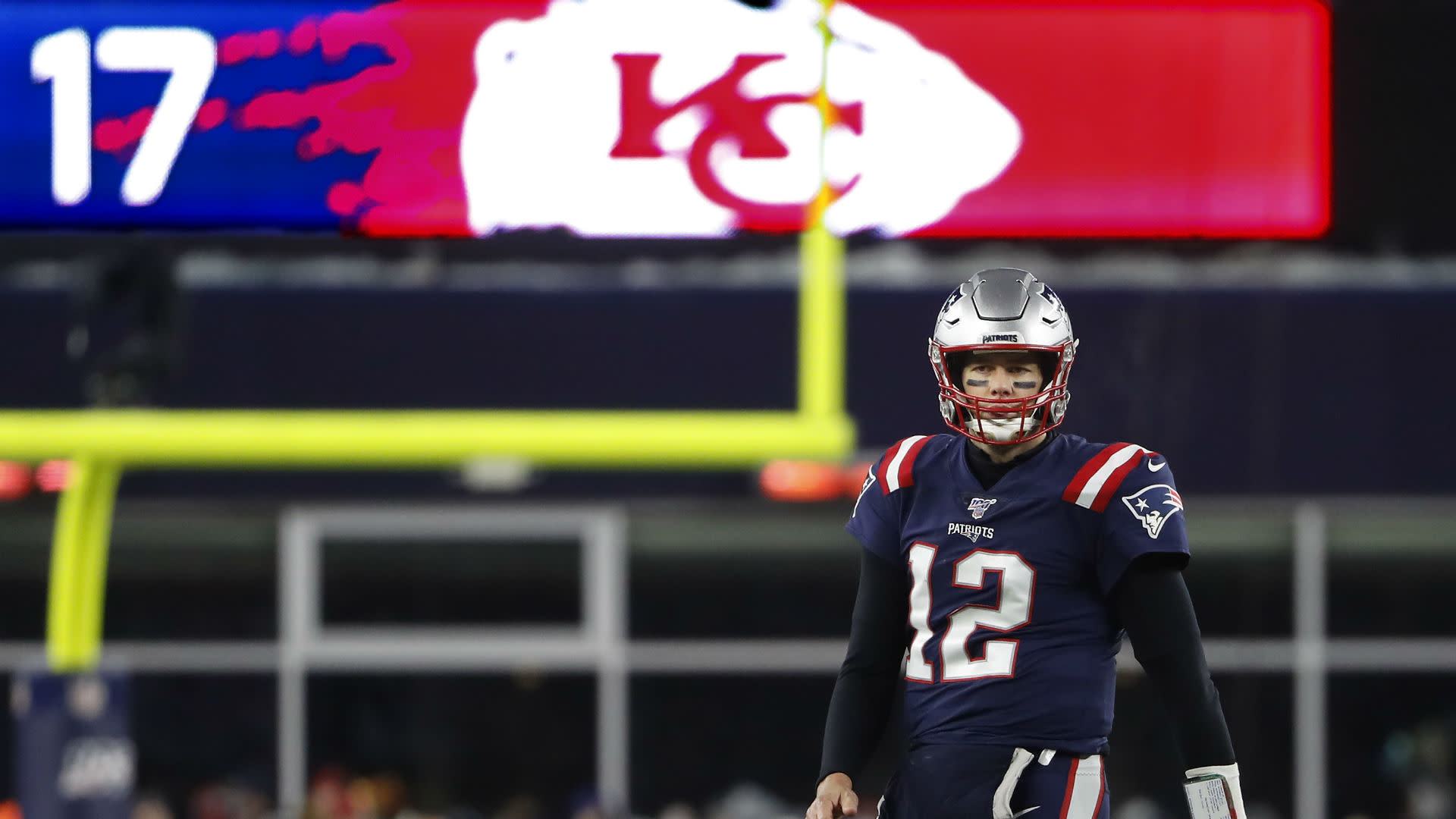 Hill recently went on ESPN’s First Take to talk about his pursuit of a dynasty in Kansas City as they are the defending champs and all.

«Why not go seven rings?»Hill said. «Right now we’re chasing (Michael) Jordan, so that’s what we do. So I’m going over five and saying seven.»

Brady, who’s a six-time Super Bowl champion as well, responded only as a GOAT could.

The best possible outcome from this back and forth between the two elite football players is an AFC Championship game to decide it all: the Chiefs one step closer to the number six or Brady continuing to cement an already astronomical career.

Football is back, see you in January (hopefully).