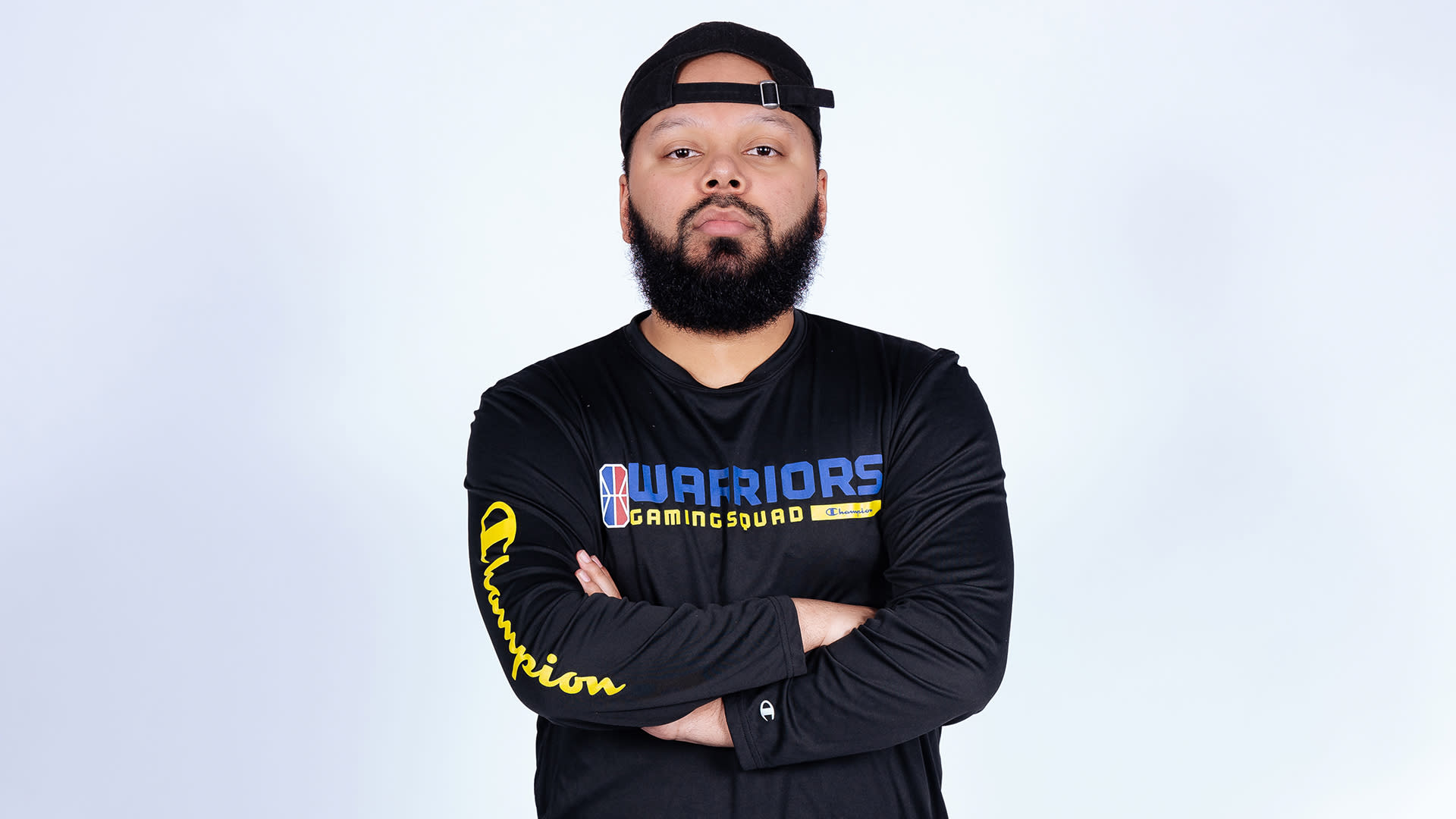 A big night from BSmoove helped keep Warriors Gaming Squad (10-3) on the winning track against Bucks Gaming (6-6) on Wednesday. The sweep was the fourth consective series win for the Warriors, good enough to land them in fourth place in the league standings.

BSmoove balled out with 12 three-pointers made in the series while shooting a ridiculous 93 percent from beyond the arc. The Bucks didn’t have an answer for the Warriors shooting guard, who seemed to be draining shots at will. His performance in both games earned himself the series MVP.

After a back and forth Game 1, which ended in a 74-73 win for WGS despite connection issues and a game restart, BSmoove and the Warriors offense turned up the heat in Game 2.

BSmoove’s hot shooting must’ve been contagious, because everyone on the Warriors hit from deep as they cruised to a 79-53 blowout win. The Bucks defense is going to be seeing greens in their nightmares after how often Warriors shooters hit green from deep on Wednesday.

The backcourt duo of CB13 and BSmoove have proved to be a problem for defenses in the NBA 2K League. CB13, the team’s leading scorer and a league MVP candidate, has been providing a majority of the scoring for the Warriors this season. However, when both CB13 and BSmoove are filling up at the same time, Warriors Gaming Squad becomes almost impossible to beat.

WGS will face Celtics Crossover Gaming (1-11) in their next regular-season matchup but will have to wait until July 30 with THE TURN tournament taking place next week.