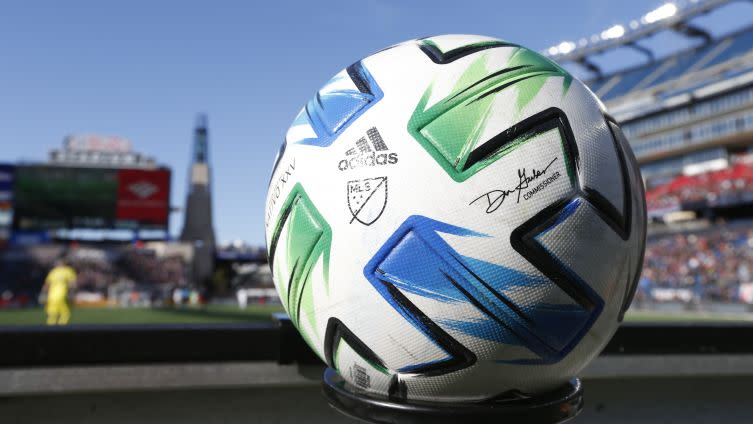 The New England Revolution will begin their MLS Is Back Tournament play Thursday night against the Montreal Impact, ending a four-month break caused by the COVID-19 pandemic forcing sports leagues around the world to delay, pause or cancel their respective seasons.

In an effort to combat COVID-19, the MLS has gathered all of its teams in a bubble in Orlando for a World Cup-style tournament. The stakes are high as a berth in next year’s CONCACAF Champions League is at stake, and group stage games will count toward regular season points.

The Revs’ first group stage game against the Impact is a tough one. The Impact boast a talented team, and they have emerged victorious in each of the last three meetings versus the Revolution, including a 2-1 win at Montreal in February.

Revolution head coach Bruce Arena, in a video conference call with reporters Wednesday, spoke about how his team is adjusting to the conditions in Orlando ahead of Thursday’s showdown.

«The food is actually very good. Before we went, I saw that somebody wrote an article about how bad everything was here and the food was terrible. Actually, the food’s been very good,» Arena explained. «The fields are very good. A hotel is a hotel. When you get into professional sports and you’re traveling a lot and you’re staying in hotels, you’re sick of all that. We’ve been here now a week. It’s going to be challenging as the tournament continues to grow. But we have no complaints.

«Listen, there’s going to be issues along the way with everything, with testing for the virus every other day. We’re getting on busses and traveling to training and all of that, and it gets a little bit of wear and tear on you mentally but, for the most part, our guys have had a real good approach to the whole thing. And as I said at the beginning of this, this is what we’d rather be doing anyway instead of just sitting quarantined in a house or an apartment in Boston. I don’t know why anyone would be complaining about being here. This is what we do for a living and we’re going to get the opportunity to do it. I’m excited for this competition to start.»

There will be plenty of mental challenges for the Revs. Playing in a bubble is a new experience for these players. However, Arena is confident his team will be able to handle the adversity that comes its way.

«These are the things you do every day with teams. Whether you’re in a bubble or not, or you’re going on a long road trip, it’s the same thing,» Arena said. «If your team is a real team and they want to play and they want to be successful, they find ways to overcome any of these small, little issues in life. Maybe there’s a day where the meal isn’t good, the bus is late, we have a thunderstorm. Come on. Let’s get on with it.

«That’s generally our attitude. There’s nothing here that really is troubling to our team. We have no excuses. There are really no excuses from our end. We don’t find anything here to be that difficult that we can’t deal with it.»