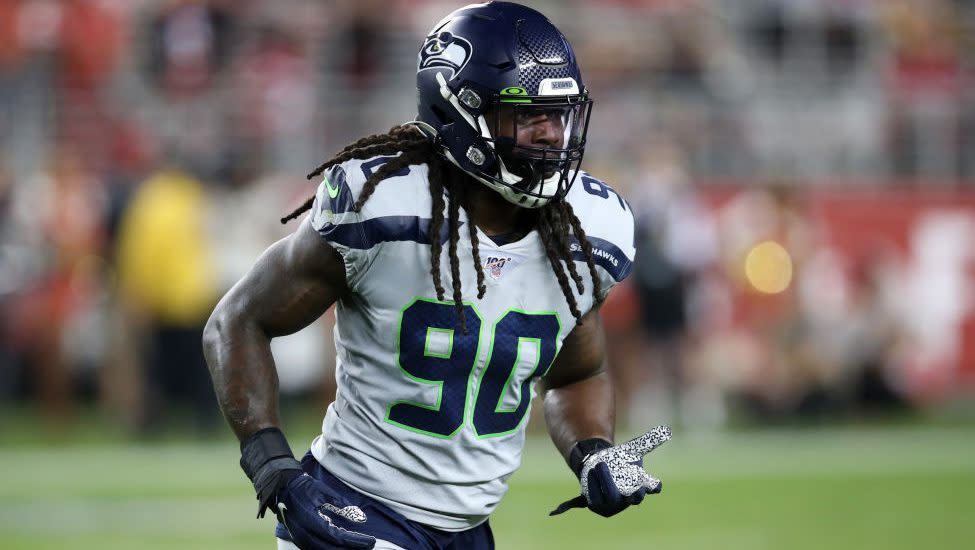 It appears we can cross the Browns off the list of teams interested in free agent Jadeveon Clowney.

After the Browns agreed to a renegotiated contract with Olivier Vernon, a league source told PFT that Cleveland is unlikely to continue pursuing Clowney, whom they had previously shown interest in signing.

Under Vernon’s old contract he was set to make $15.25 million, but it was non-guaranteed, meaning that the Browns could have cut Vernon upon signing Clowney. Vernon agreed to take a pay cut, but now $10.75 million of his 2020 pay is guaranteed, so there’s no doubt he’s going to make the roster. That probably doesn’t leave any room for Clowney.

Regardless, Clowney will have to shop his services elsewhere. The Raiders, Titans and Seahawks are among the other teams that have shown some interest in Clowney.