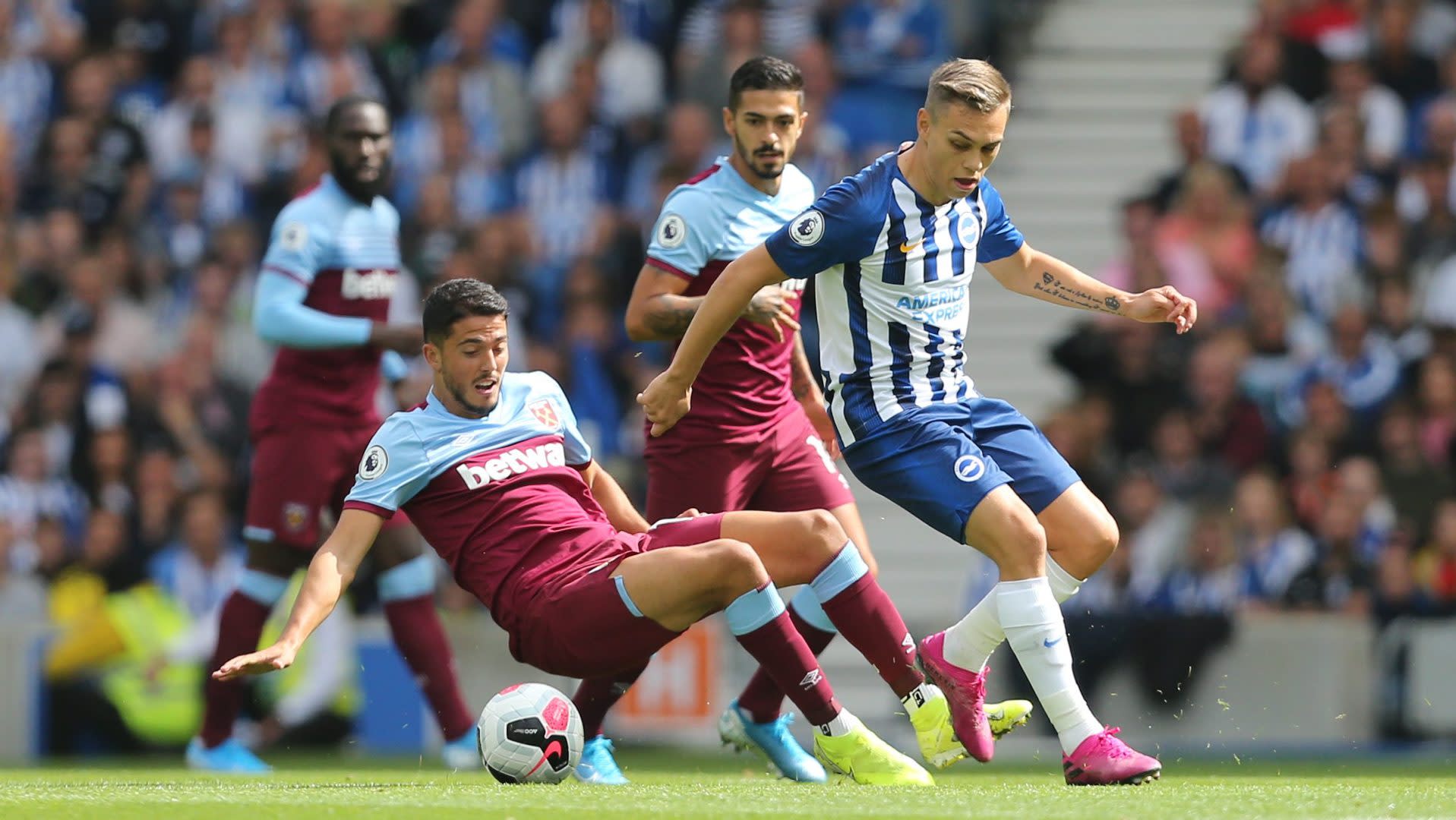 West Ham hopes to arrest its slide out of top-four contention with a defeat of unlucky Brighton and Hove Albion on Saturday(Watch live at 3pm ET Saturday online via Peacock Premium).

The Irons have lost three-of-four matches and could slip as low as ninth if they fail to take down the 17th-place Seagulls.

Brighton is safe now and would love to build some momentum to appeal to players in the transfer market as Graham Potter’s system has produced good football but an unholy spot on the table.

[ THE RUN-IN: What’s the latest in the top-four battle? | Europa League race ]

Here is everything you need to know ahead of Brighton – West Ham this Friday with team news, odds, stream link and more.

Call us crazy but Brighton’s due for a big result, by hook or crook. Leandro Trossard spins some magic and Ben White continues to grow his defensive reputation in an impressive win for the Seagulls. Brighton 3-1 West Ham.

How to watch Brighton – West Ham and start time