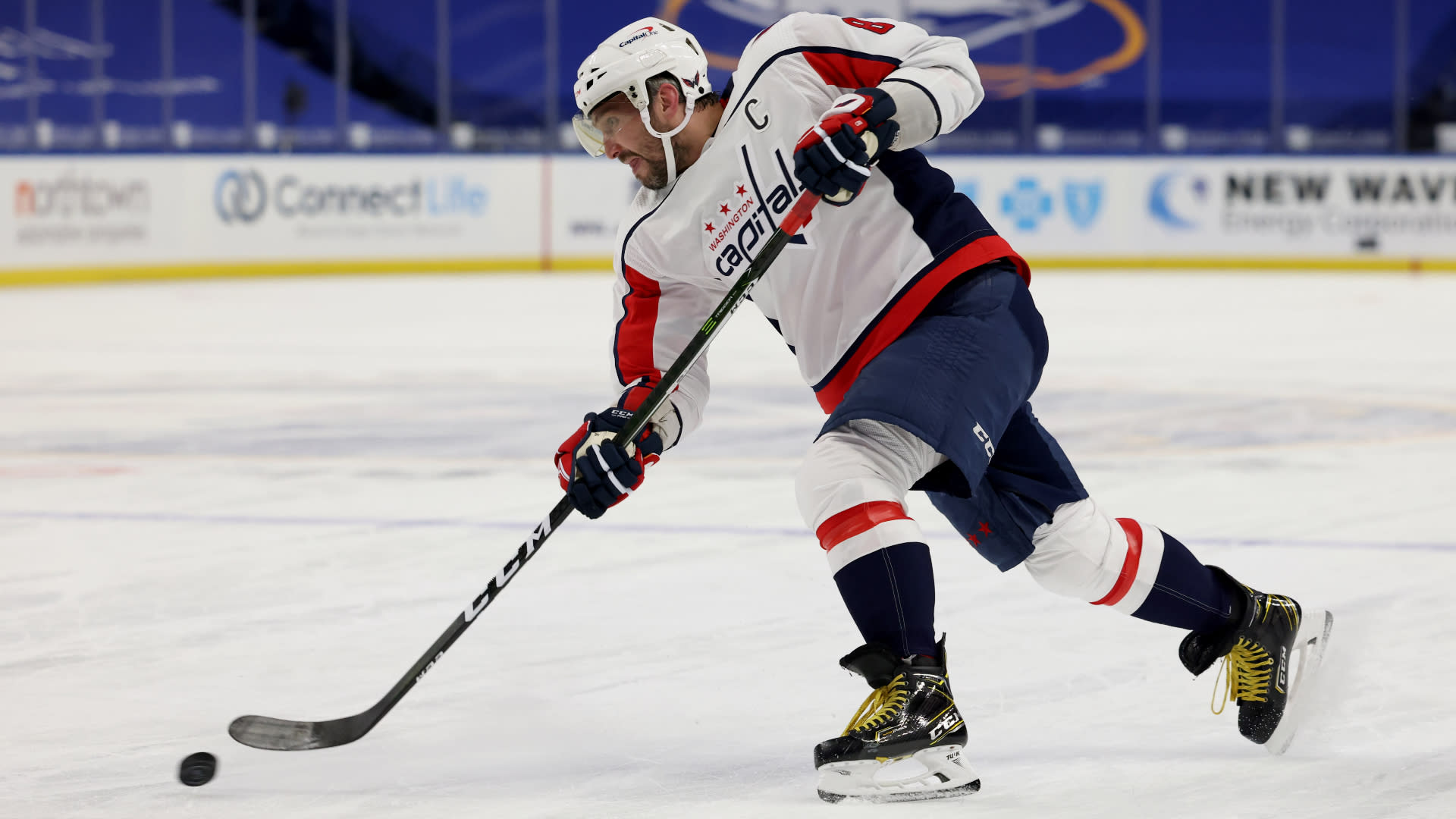 Alex Ovechkin has defied everything logical about aging curves for about half a decade.

Now, at 730 career goals, he’s out to break Wayne Gretzky’s all-time mark of 894 goals. If he’s to do that, he’ll need to score an average of 33 goals per year over his five year contract. Which would require him to continue defying aging curves for another half decade.

“I think it’s going to take a lot of work on his part,” general manager Brian MacLellan said. “I think as you get older, the harder you have to work to maintain your conditioning. We’ve seen athletes in the past that’ve played until they’re 40 and there’s probably a couple guys that are doing it now. Conditioning plays a big part in it, in how you get through the year.»

Related: What Ovechkin’s contract means for the Gretzky chase

Ovechkin has technically slowed down a bit since the run-and-gun days of Bruce Boudreau and Co., but not by a ton.

MacLellan said he’s hopeful that the Capitals can put a good team around Ovechkin and keep the powerplay up to a strong level, which will give the captain more opportunities to pump pucks into the net from his signature spot.

Still, the aging curve is lurking in the shadows for the generation’s best goal-scorer. Eventually, he’ll slow down from his torrid pace. It’s not a matter of if, it’s a matter of when.

“I think it’s important that he’s on a good team, that it’s not all on him to score goals, that he’s getting a lot of help, that we have a good powerplay,” MacLellan said. “I think that’s a key. We need to have a good team for him to accomplish his individual goals. And I think trying to balance out those goals with winning a championship, I think we can do both at that 9.5 and a five-year term.”