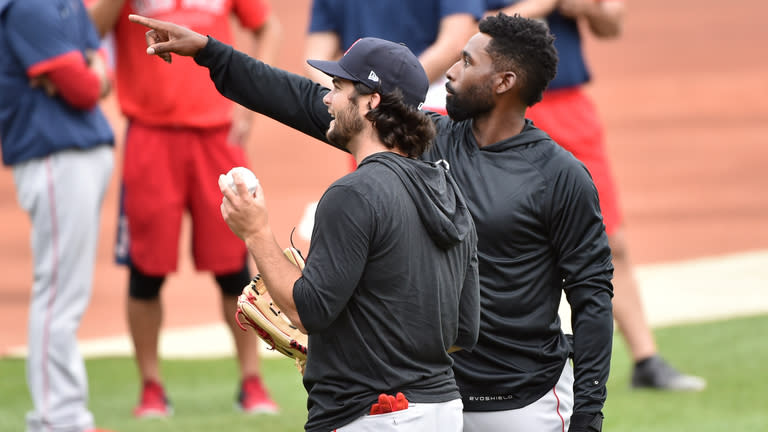 How do you shorten each team’s regular-season schedule by 102 games while maintaining parity?

The simple answer: You don’t.

Major League Baseball unveiled its full 2020 regular season schedule Monday, in which teams will play 60 games total: 40 against division opponents and 20 against teams in the corresponding geographic division of the other league.

This format obviously benefits clubs that play in weaker divisions while hurting teams that have to see more of their difficult opponents.

As you’ll soon find out, for example, the Boston Red Sox will have their hands full playing three series apiece against the American League East rival New York Yankees and Tampa Bay Rays in addition to facing several quality teams in the National League East.

So, who are the biggest winners and losers of MLB’s unprecedented 60-game schedule? Let’s dive in.