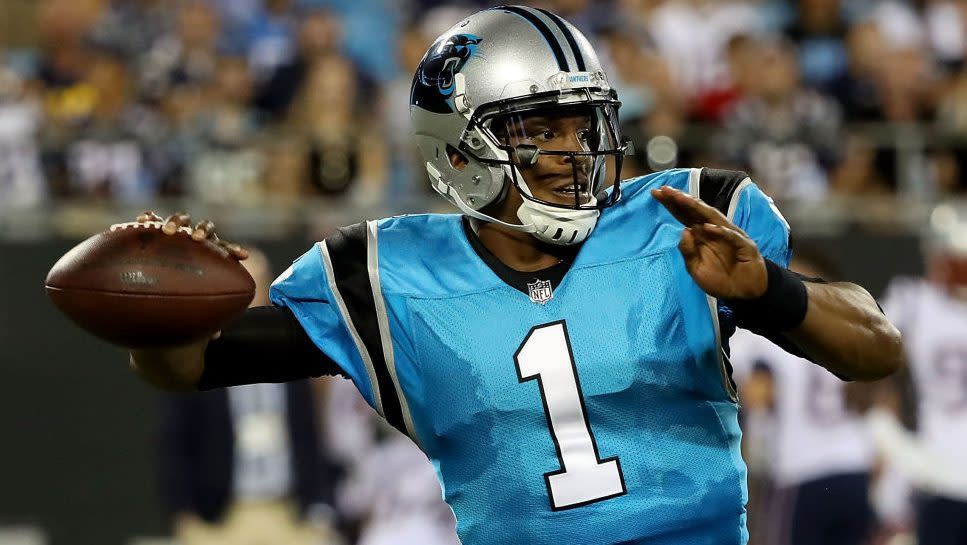 Six Super Bowl wins helps secure the benefit of the doubt for a head coach, as to pretty much any decision he makes. And Bill Belichick has taken full advantage of the ability to make moves for which he’ll be praised if they work, and not criticized if they don’t.

Quarterback Cam Newton isn’t the biggest gamble, because for Belichick there is no gamble. But Newton could end up being Belichick’s best roll of a pair of dice in a game where craps is never bad.

A former first overall pick, a former league MVP, a former franchise quarterback who if healthy may still be a franchise quarterback. And Newton was just sitting there for weeks, with no one pursuing him in large part because no one thought Belichick wanted him. If they had, Newton already would have been gone, likely for a lot more money than he’ll get from the Patriots.

However it plays out, Belichick wins — especially since the baseline financial investment is so low. The fact that no one even shrugs that Belichick’s most recent prior gamble (receiver Antonio Brown) blew up in the coach’s face shows how much of the benefit of the doubt Belichick gets when things don’t go his way.

Gambles made by Belichick over the years that worked out include receiver Randy Moss, tight end Rob Gronkowski, cornerback Darrelle Revis, cornerback Aqib Talib, and running back LeGarrette Blount. Those that didn’t work out include, for example, Brown, tight end Aaron Hernandez, and a pair of guys for whom Belichick traded after the lockout in 2011: defensive tackle Albert Haynesworth and receiver Chad Johnson.

Belichick actually gave up draft picks for Haynesworth and Johnson. Belichick gave up nothing for Cam Newton, making it an even lower risk. Given the position Newton plays, the status of the quarterback position in New England post-#Tommy, and the possibility that Newton could get back to being the guy he was in Carolina, the reward for this one could end up being gigantic.

And here’s the ultimate beauty of the move: If it doesn’t work, Belichick will simply end it, move on, and no one will say anything about it. Yes, it’s good to have won six Super Bowls.