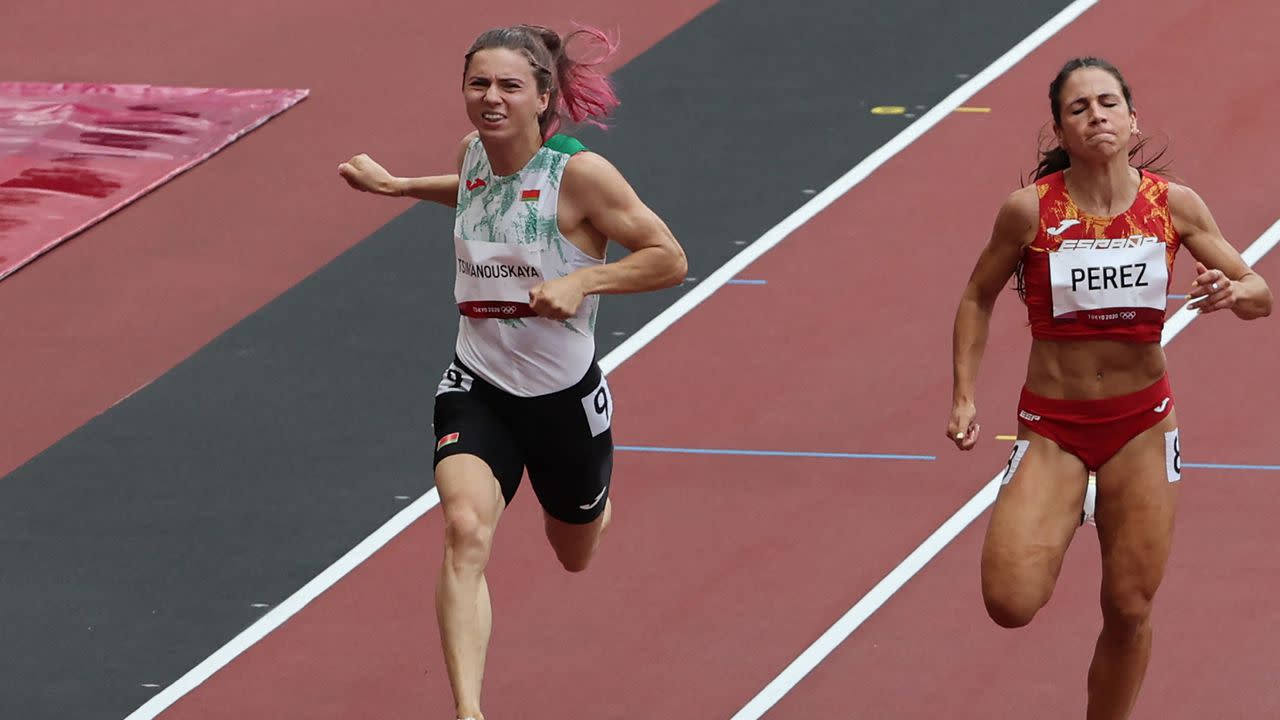 Belarusian Olympic sprinter Krystsina Tsimanouskaya told AP on Tuesday that officials from her country made it clear that she «would definitely face some form of punishment» if she returned home.

Get market news worthy of your time with Axios Markets. Subscribe for free.

State of play: Tsimanouskaya plans to seek refuge in Europe after claiming that she was taken to the Tokyo airport against her will after criticizing Belarusian coaches. Poland granted her a humanitarian visa on Monday.

What she’s saying: «They made it clear that upon return home I would definitely face some form of punishment,” Tsimanouskaya told AP in an interview. «There were also thinly disguised hints that more would await me.»

Catch up quick: Tsimanouskaya, who was set to race in the 200-meter heats and the 4×400 relay, criticized «the negligence of our coaches» on Instagram, prompting her removal, according to the athlete.

More from Axios: Sign up to get the latest market trends with Axios Markets. Subscribe for free