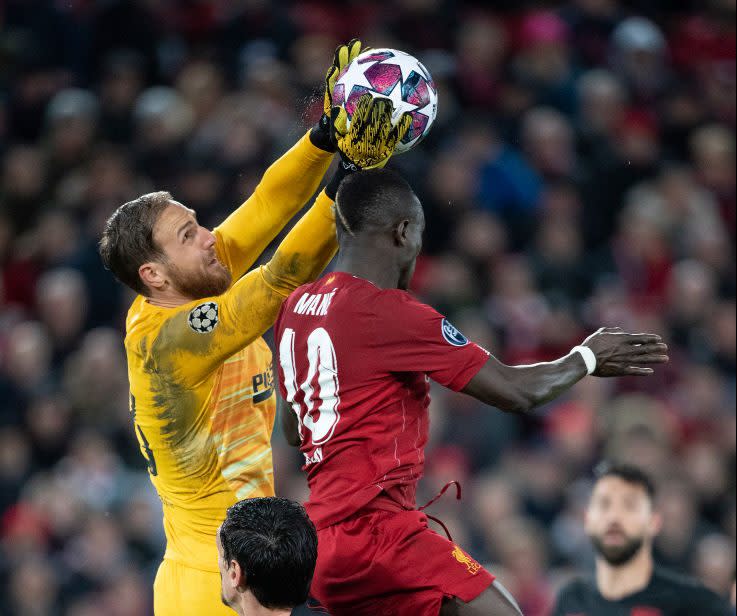 Atleti knocked Liverpool out of the competition in 2019-20 in an epic encounter at Anfield, and the reigning Spanish champions have always proved tough opponents for the Reds.

This season in the Champions League Liverpool have won both of their opening Group B games, while Atletico have four points from their clashes against AC Milan and Porto. These next two games between Liverpool and Atletico will likely decide which team wins the group and gets an easier path in the Round of 16.

Plus, if you add in the fact that Klopp wasn’t exactly complimentary about Atletico’s playing style, this should be epic.

Below is everything you need for Atletico Madrid vs Liverpool in a massive UEFA Champions League Group B clash.

It’s believed that Atletico Madrid has a fully-fit squad, with Simeone saying that Jose Gimenez, Marcos Llorente and Matheus Cunha have all shaken off knocks to be available.

The main injury concern for Liverpool is Thiago Alcantara, who remains out with a calf problem. Curtis Jones will miss this game too, but could feature against Manchester United at the weekend. Alisson and Fabinho are available after flying straight from Brazil to Spain to cut out a period of quarantine in the UK. Harvey Elliott is out until 2022 after his serious ankle injury.

This is going to be tight and tense, just the way Atletico like it, and there’s no doubt they’ve improved since the last time they played Liverpool. I’m going for a draw, which suits Liverpool a lot more than Atleti and sets things up nicely for the return game at Anfield in a few weeks’ time. Atletico Madrid 1-1 Liverpool.

How to watch Atletico Madrid vs Liverpool live, stream and start time