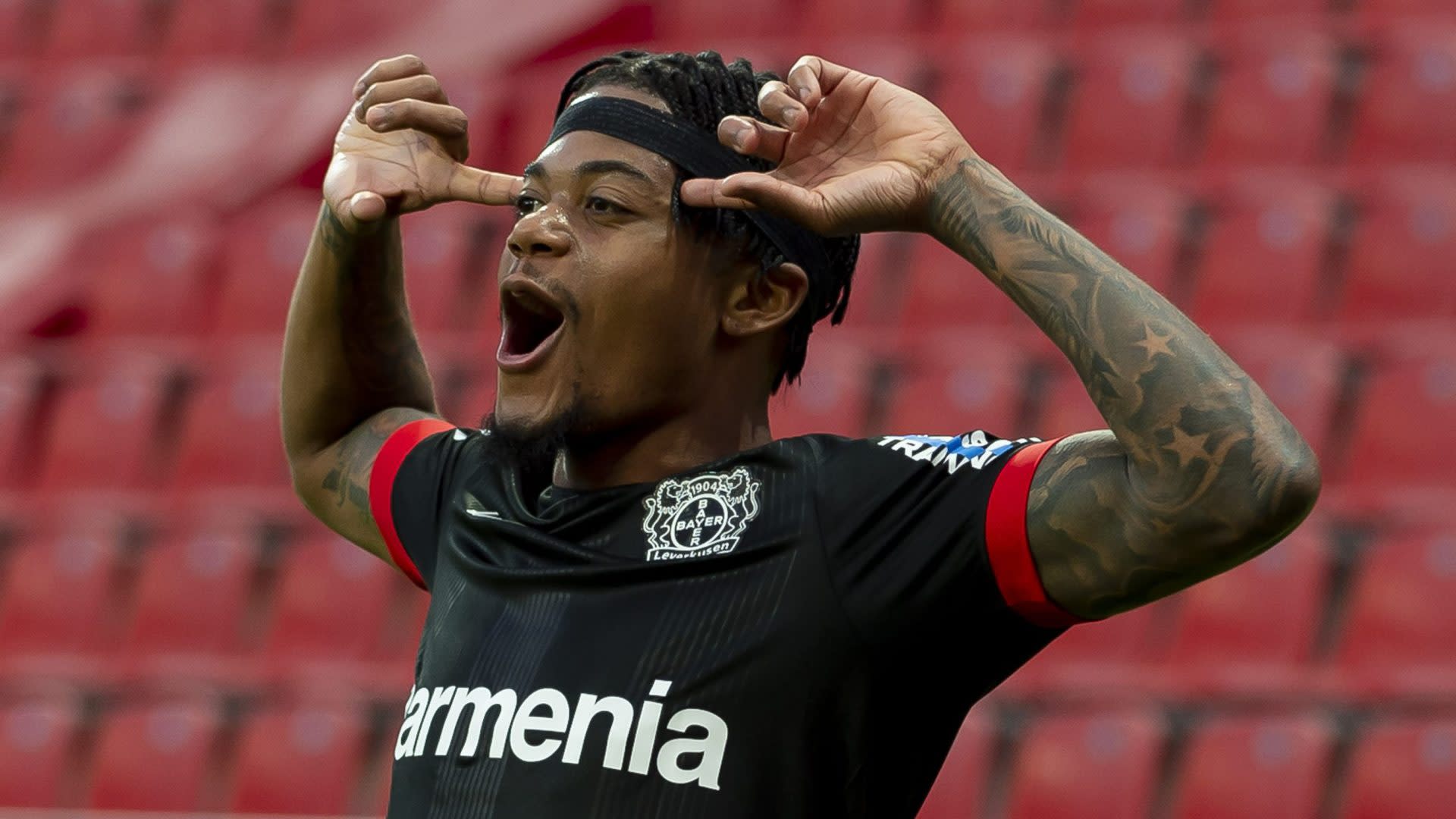 While most other clubs around the Premier League appear to be cash-strapped and waiting to sell off their old players in order to buy new ones, Aston Villa (along with Manchester United, it should be said) continue to complete transfers for players whose value has been severely depreciated by the current economic times.

First, Emi Buendia arrived from Norwich City — a side only just promoted back to the Premier League — for as much as $56 million, and now it’s Leon Bailey making the move from Bayer Leverkusen, who finished 6th in the Bundesliga last season, for $40 million, as Aston Villa confirmed on Saturday.

Despite having six full seasons of first-team experience at Belgian side Genk (1.5 seasons) and Bayer Leverkusen (4.5 seasons), Bailey is only 23 years old. He even gained a bit of UEFA Champions League experience when Bayer Leverkusen were in the group stage in 2019; he has also been into the knockout rounds of the Europa League each of the last three seasons.

While Bailey is taking a massive step down in terms of European competition, he’s clearly betting that the increased level of competition in the Premier League, versus the Bundesliga, is his best ticket to furthering his development. Perhaps he’ll play a massive part in establishing Aston Villa as European competitors, perhaps he’ll parlay a couple of really strong seasons into a move to one of the Premier League’s giants and return to the European stage that way.

What does it mean for Grealish, Man City and Aston Villa?

Maybe nothing? Maybe everything?

There’s clearly a case to be made that Aston Villa are effectively spending “the Grealish money” — with the understanding that his move to Manchester City is inevitable — so as to avoid the inflated prices typically demanded of clubs that are very publicly flush with cash. (Tottenham Hotspur did something similar in the summer of 2013, ahead of Gareth Bale’s move to Real Madrid. Bale’s transfer wasn’t confirmed until Sept. 1, meaning he spent the entirety of preseason with his Tottenham teammates, while the club spent roughly $150 million that summer, knowing they would eventually cash a $120-million check for Bale.)

Another possibility is that Aston Villa intend to keep Grealish, play him alongside Buendia and Bailey and become one of the best attacking sides in the Premier League. Obviously it would be done on a drastically different budget than at Manchester City, but if Aston Villa can create something of a “super-team” of their own, plus the added pull of Grealish being a lifelong fan of the club, perhaps it’s their attempt at creating a “best of both worlds” scenario in which Grealish spends another 10 years (he’s 25) at his boyhood club.

One thing is for certain: Aston Villa will be a better side if Grealish stays, and they will almost certainly be better than they were last season (when they were already quite good for a newly promoted side, finishing 11th after hanging around the top-six for most of the season).