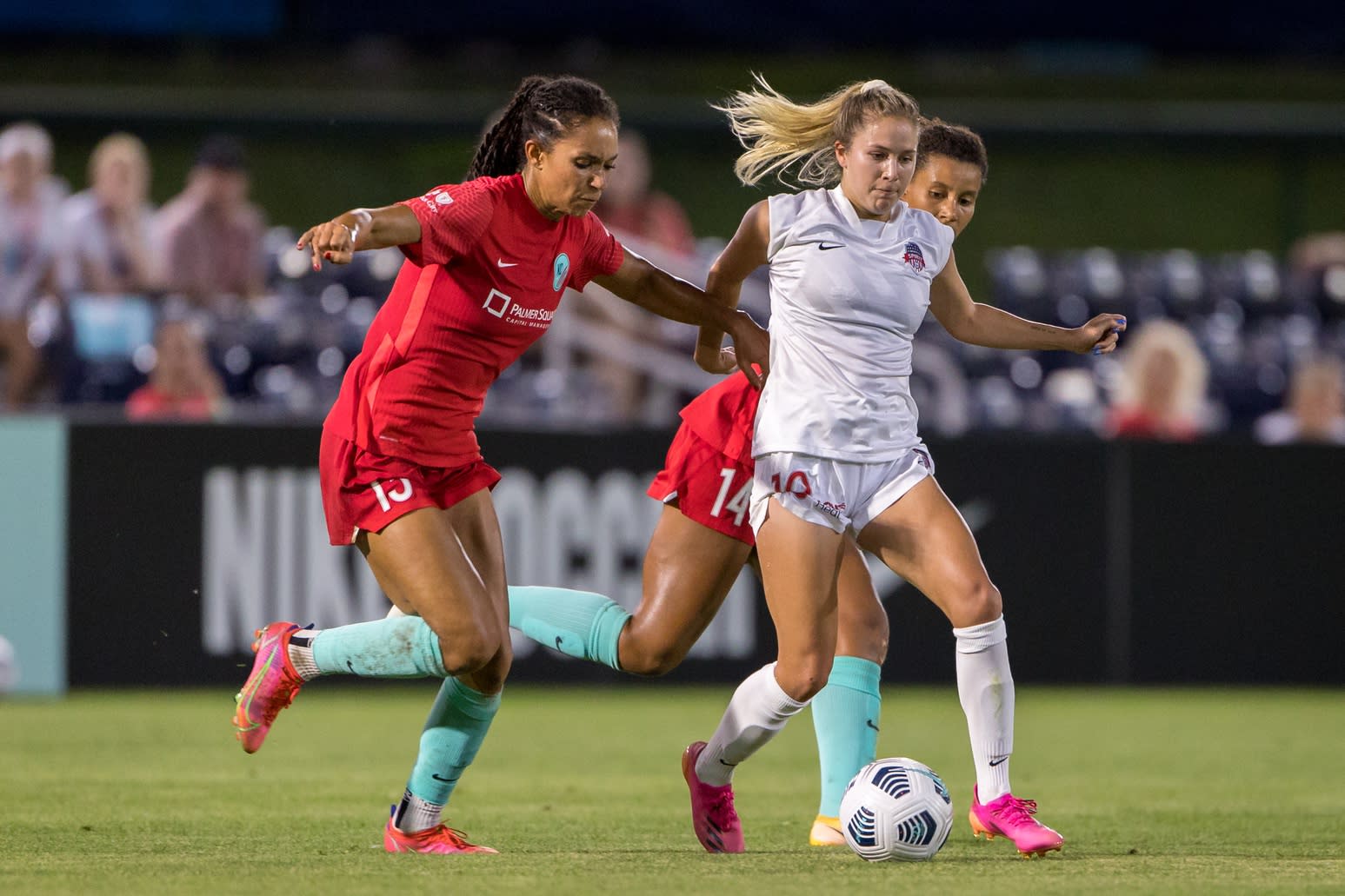 The Washington Spirit were winless in their last three fixtures heading into Sunday’s match against the Orlando Pride, but a wonder goal by Ashley Sanchez in the 89th minute electrified the home crowd at Audi Field and put an end to that streak.

The game was scoreless in the first half, but midway in the second the Pride’s star Brazilian forward Marta would open the scoring in the 68th minute to give the visitors the lead. However, the Spirit would respond just two minutes later when Ashley Hatch tied it up 1-1.

It seemed as though the match would end in a draw. Then in the 89th minute, Sanchez scored a fantastic goal from outside the box to give the Spirit the lead and all three points as it stood as the game-winning goal.

The Spirit ended their three-game winless skid and find themselves in third place with 22 points in the NWSL. They’ll now look to carry that momentum into next weekend’s big fixture against the second-place North Carolina Courage (27 points).