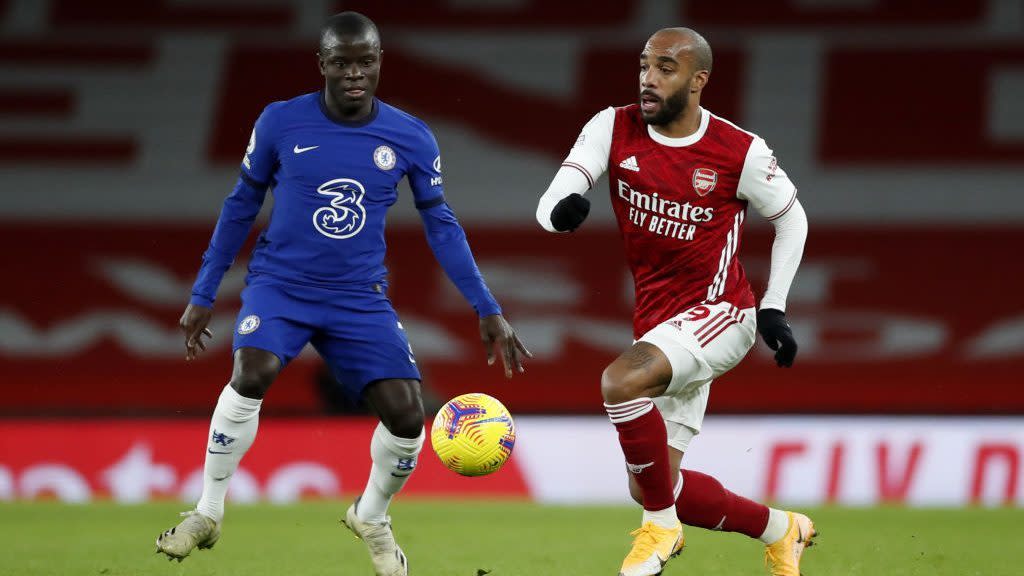 Two of the big six’s fierce London derby rivals meet this weekend when Arsenal and Chelsea bring very different opening weekend results to the Emirates Stadium (Watch at 11:30am ET Sunday on NBCSN and live stream online at NBCSports.com).

Arsenal struggled and labored in a 2-0 loss to newly-promoted Brentford while UEFA Champions League-winning Chelsea sauntered past Crystal Palace.

Pierre-Emerick Aubameyang and Alexandre Lacazette are trying to return from COVID-19, but Lacazette has not returned to training and Aubameyang only has a single day in the books.

The club wasn’t able to register new signing Martin Odegaard in time but there are scenarios in which they could get Aaron Ramsdale registered in time for the tilt with Chelsea.

Thomas Tuchel will not have Christian Pulisic available after the fully-vaccinated American tested positive for COVID-19 (He’s said he’s feeling no symptoms).

But Romelu Lukaku could re-debut for Chelsea as Tuchel hopes fitness allows the striker into the fold Sunday.

As for the status of N’Golo Kante, whose ankle is injured, and Hakim Ziyech, who had a sling on his arm after a shoulder injury suffered in the UEFA, here’s Tuchel:

Odds and ends (provided by our partner, PointsBet)

The oddsmakers would see an Arsenal win at home as a decent upset, paying at +360, while a Chelsea win pays just -130. A draw also seems unlikely at +255.

It does, indeed, seem like the definite absences of Lacazette and Odegaard plus possible absences for Aubameyang and Partey are a lot to ask of Arsenal, though the Gunners will still be smarting from the loss to Brentford. But Chelsea will be missing Pulisic and possibly Kante while also hoping Romelu Lukaku hits the ground running. We can’t get ourselves to an Arsenal win. And we really can’t find a draw in us, either. Arsenal 1-2 Chelsea.

How, where to watch Arsenal vs Chelsea stream and start time