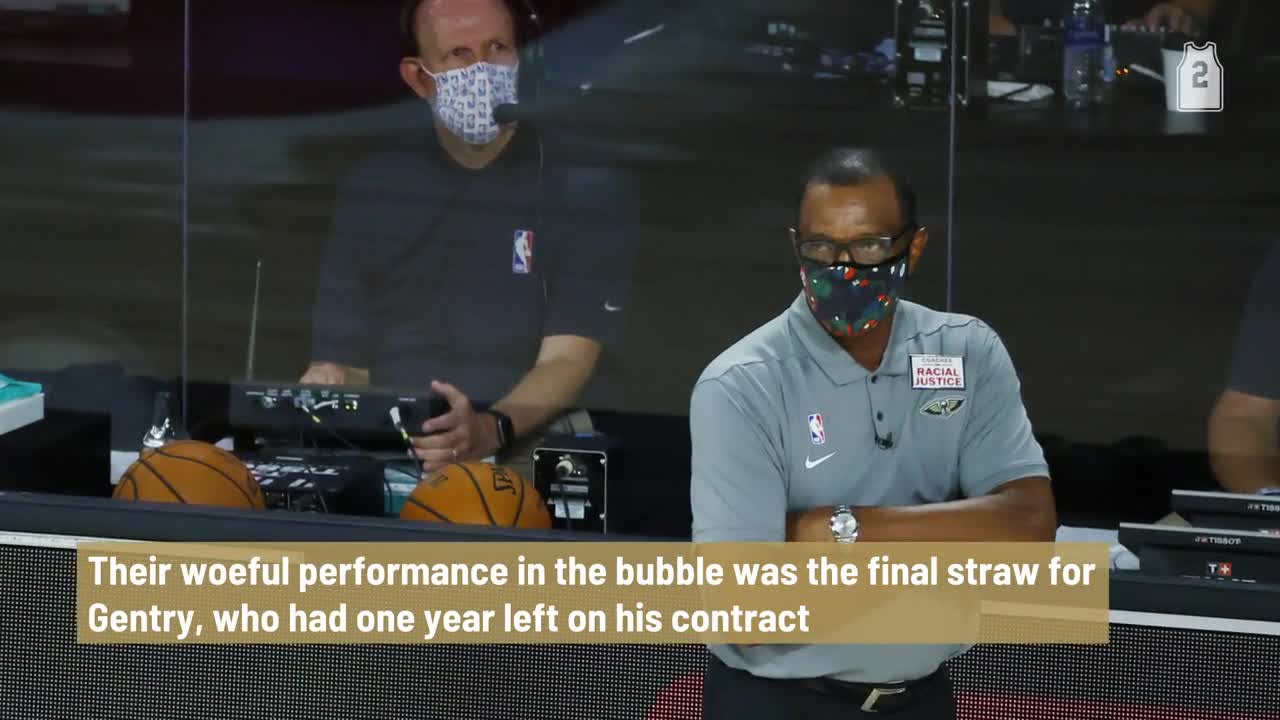 The Pelicans reportedly fired head coach Alvin Gentry on Saturday morning, as first reported by Adrian Wojnarowski of ESPN. The franchise itself confirmed the firing of Gentry while also releasing a statement from owner Gayle Benson. In five seasons with the Pelicans, Gentry finished with a 175-225 record. This season, New Orleans struggled with injuries at times but could never found a footing, highlighted by their 13-game losing streak. Though the Pelicans did have a run as one of the better teams in the Western Conference after Zion Williamson’s introduction.