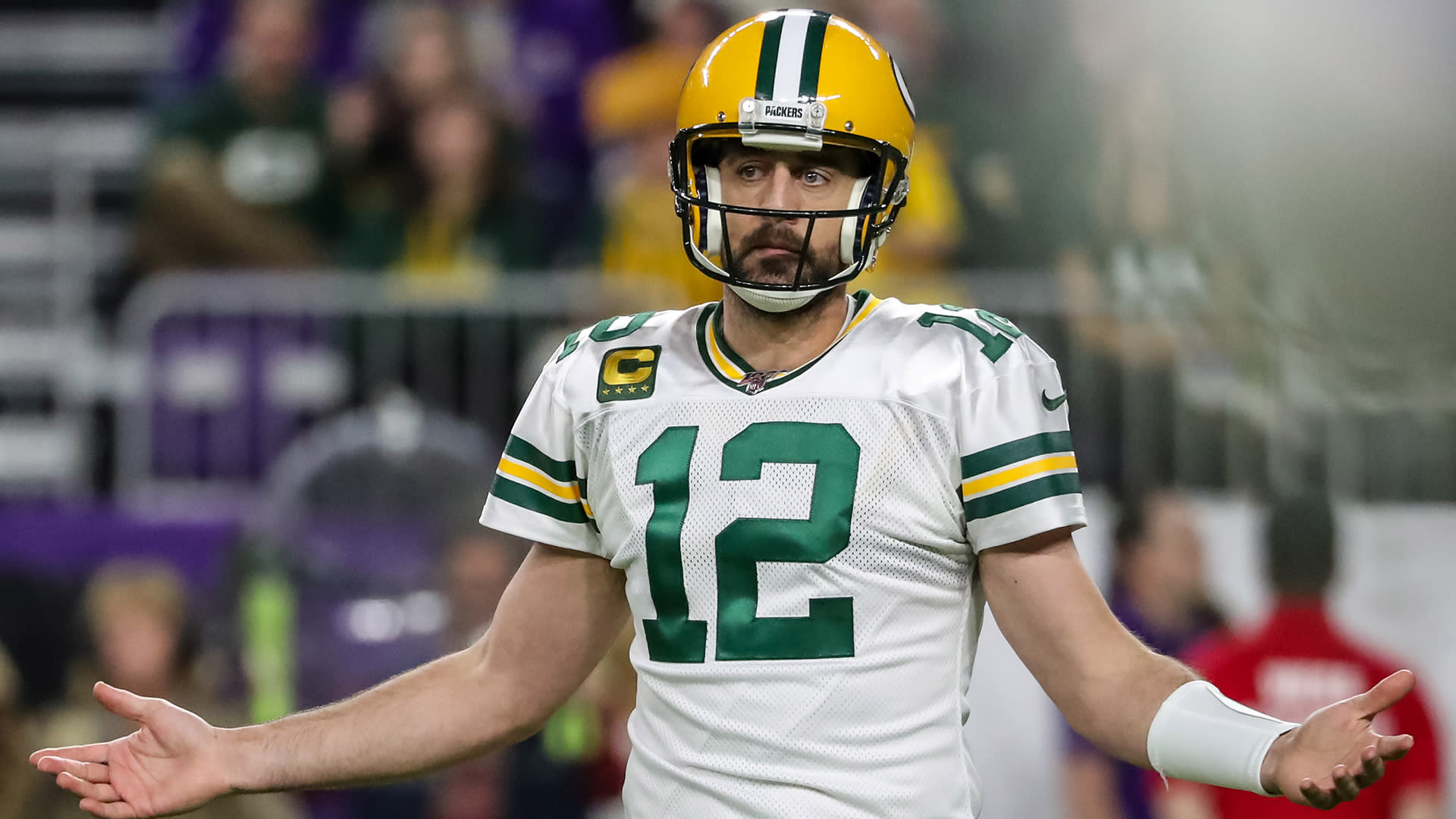 For as much as Bears fans despise Packers quarterback Aaron Rodgers, it’s fair to say he’s a smart guy both on and off the field. And when his team traded up to select Utah State quarterback Jordan Love in the first round of the 2020 NFL draft, he knew the end of his run in Green Bay is coming sooner than maybe anyone would’ve expected.

«You know, based on just the circumstances around everything when you just look at the facts,» Rodgers said on the ’10 questions with Kyle Brandt’ podcast. «They traded up, they drafted him (Love). I would say they like him, they want to play him.»

Rodgers explained the difference between when the Packers selected him in the first round despite Brett Favre still playing at a high level, and now.

«It’s a different environment. In 2005, my first year we were 4-12, second year, we were 8-8. There wasn’t a clamoring to play me because it was normal for young guys to sit. In the third year, ’07, we go 13-3. We’re one play, we’re overtime in the NFC Championship playing at home against the Giants from going to the Super Bowl. Different scenario. Now, I think quarterbacks are playing earlier. It gives some latitude for young coaches and GMs to play their guys. And I get it. I really do.»

Rodgers admitted that his time as a Packer will likely end because of a decision made by the front office, not him. And what about playing for the Bears? Is that something Rodgers would consider?