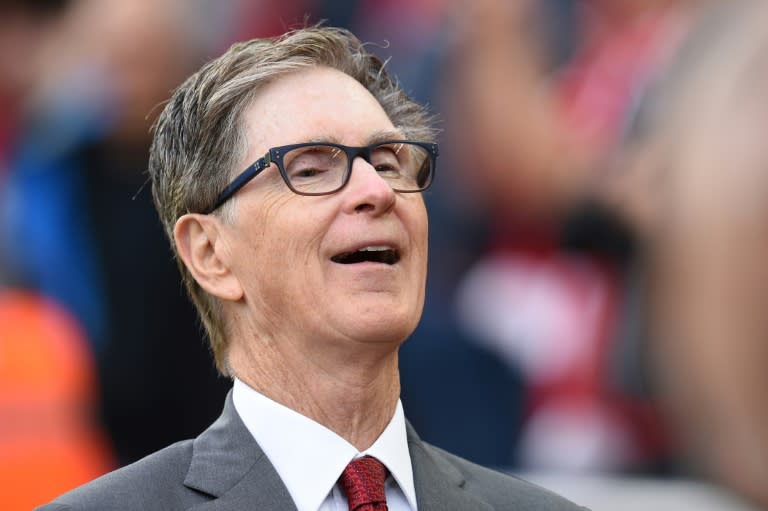 Liverpool (AFP) – Liverpool’s principal owner John W Henry saluted his team’s «season for the ages» as they were crowned English champions for the first time in 30 years on Thursday.

Jurgen Klopp’s side won the Premier League without kicking a ball after second placed Manchester City were beaten 2-1 at Chelsea.

It was the culmination of a remarkable campaign for Liverpool, who have won 28 of their 31 league games, clinched the title earlier than any other Premier League champions and also lifted the Club World Cup in December.

US tycoon Henry, whose Fenway Sports Group bought Liverpool in 2010, tweeted: «This was a season for the ages and for the faithful of Liverpool Football Club.

«It has been an incredible year of magnificent achievement culminating tonight in capturing the Premier League title.

«The totality of this accomplishment has brought respite and joy to so many in a year filled with so much tragedy.

«It is said, ‘We are Liverpool’. You, the supporters are Liverpool in every sense and you continue to drive the club forward – a historic club making history once again.»