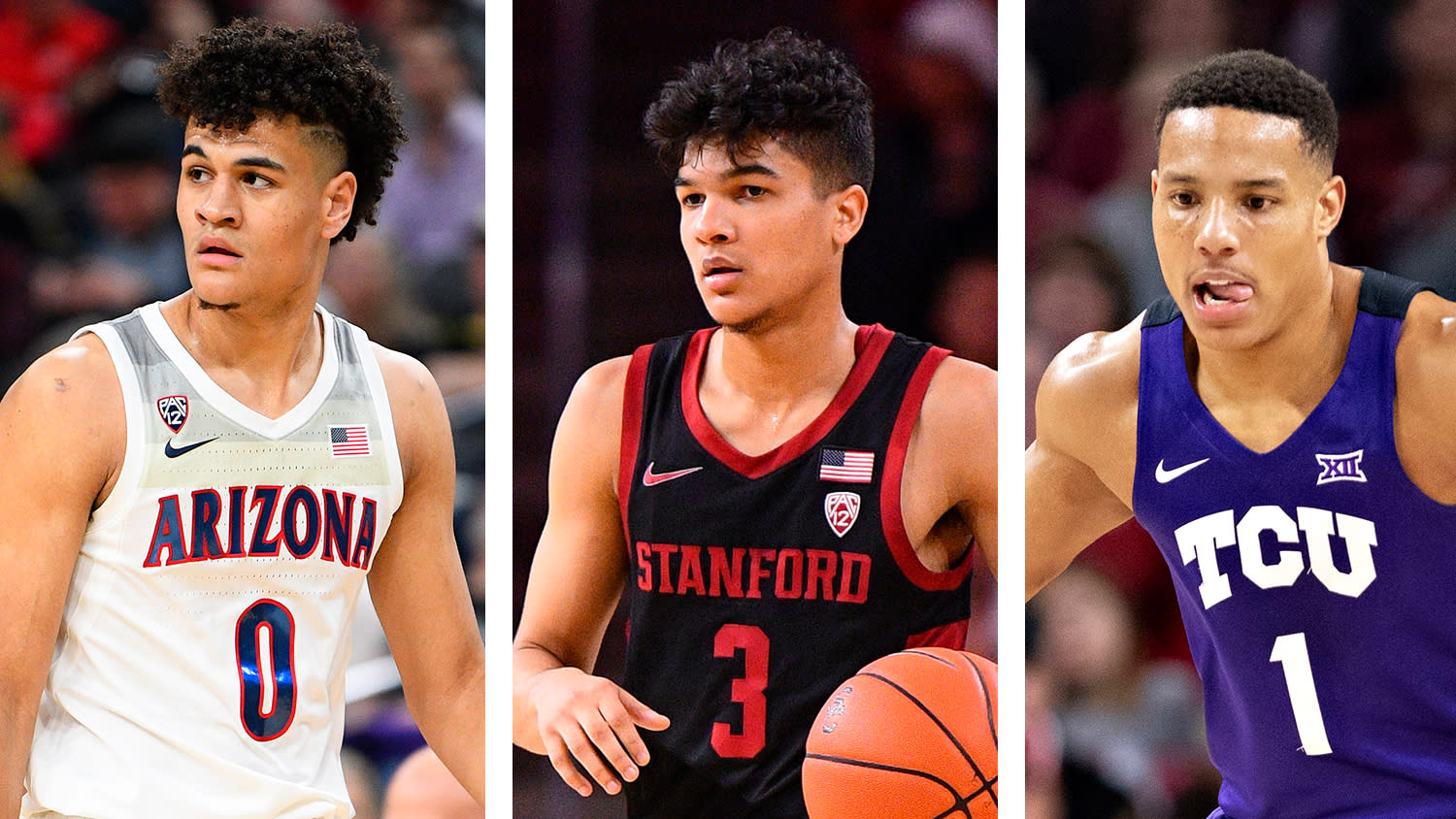 The build-up to this year’s draft has spanned nearly seven months. Back in the spring we were gearing up for a typical late June draft. Then it became obvious that nothing about 2020 would be typical. The draft was ultimately pushed back from June to November. But the hype and intrigue never really stopped.

So here we are, the week before Thanksgiving, and still wondering who the Sixers will take with the 21st pick. We’ll get our answer on Wednesday night.

Here’s a look at five potential targets for the Sixers on draft night:

The Sixers’ seemingly endless search for shooters forges on. And the arrival of Daryl Morey only fueled speculation that the Sixers will target the best shooter available with the 21st pick. Nobody values perimeter shooting more than Morey. Which brings us to Bane, who might be the best pure shooter in this year’s draft. Bane shot better than 43 percent from three-point range during his four-year career at TCU, including 44.2 percent as a senior when he attempted 6.5 three-point field goals per game. Bane is limited defensively, but his spot-up shooting ability makes him an attractive commodity late in the first round, particularly for a shooting-deprived team like the Sixers.

Bey makes a ton of sense for the Sixers. The question is whether he’ll be available when they make the 21st pick. Bey soared up draft boards during his sophomore season at Villanova, leading the Wildcats with 16.1 points per game and shooting 45.1 percent from three-point range. At 6-foot-8, Bey has good size for an NBA wing player, and his defensive ability might be his best asset. He’s a versatile defender capable of guarding multiple positions. Bey is your typical Villanova player in the sense that he’s unselfish, always plays hard and is comfortable doing whatever is necessary to win games. The Sixers have passed on a number of prospects from Villanova in recent years. They’d be wise to call Bey’s name if he’s still on the board.

Green earned his reputation as a first round prospect on the defensive end of the floor. He was born and raised in Australia before playing his college ball at Arizona. He has good size for a guard and has the potential to be a lockdown defender at the pro level. If the Sixers decide that shooting ability isn’t the end-all, Green would be an intriguing option. His offensive game needs refinement but his raw athleticism is enticing enough for teams to be patient with his overall development. Monday is his 20th birthday, so time is on his side.

Like Bey, Lewis may not be available when the Sixers are on the clock. A dynamic scoring guard from Alabama, Lewis averaged 18.5 points as a sophomore and filled up the box score with regularity, adding 5.2 assists, 4.8 rebounds, 1.8 steals and shooting just under 37 percent from three-point territory. There’s plenty to like about Lewis but there are also a few drawbacks. He has a very slight frame at 6-3 and 165 pounds during the college season. He also averaged 3.5 turnovers last season and there are questions about his defensive ability. Lewis’ scoring ability will overshadow a lot of his flaws and he would add some serious firepower to the Sixers’ backcourt.

Terry checks a lot of the boxes in terms of what the Sixers are looking for with the 21st pick. He can play either guard spot and shoots the ball very well. Terry averaged 14.6 points during his lone season at Stanford, shooting 40.8 percent from three-point range and 89.1 percent from the foul line. He’s not simply a spot-up shooter, he’s more than capable of creating scoring opportunities off the dribble. Terry just turned 20 in September and should continue to improve on both ends of the floor.