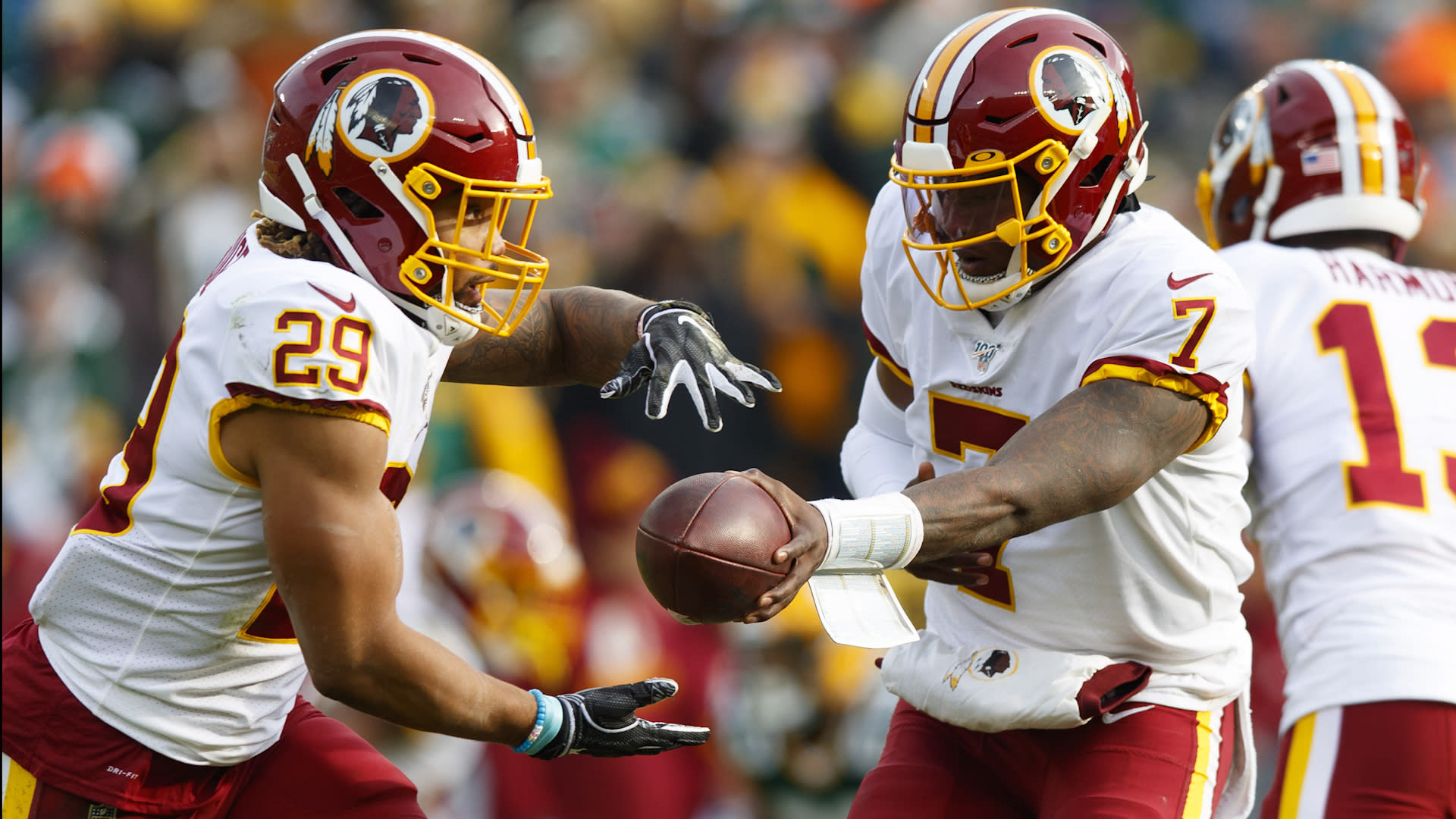 Washington’s NFL franchise officially announced the retirement of the name ‘Redskins’ and its current logo on Monday, just 10 days after the team began an internal review of the name following immense public pressure from major sponsors.

However, the team did not announce what the new moniker will be. Over the past two weeks, several potential names have gained popularity, such as the Warriors, Redtails, Redhawks and recently, the Red Wolves. Additionally, some fans have even gone the extra step and created mock-up jerseys and designs for each name.

After taking a look at some of the best designs for the Red Wolves, Redtails and Warriors, here are our favorite fan-created Washington Redhawks designs and logos.

RELATED: B-MITCH ON NAME CHANGE: ‘WHAT ARE YOU REALLY LOSING?’

This last design is from 2013, but it still looks good and applies today: