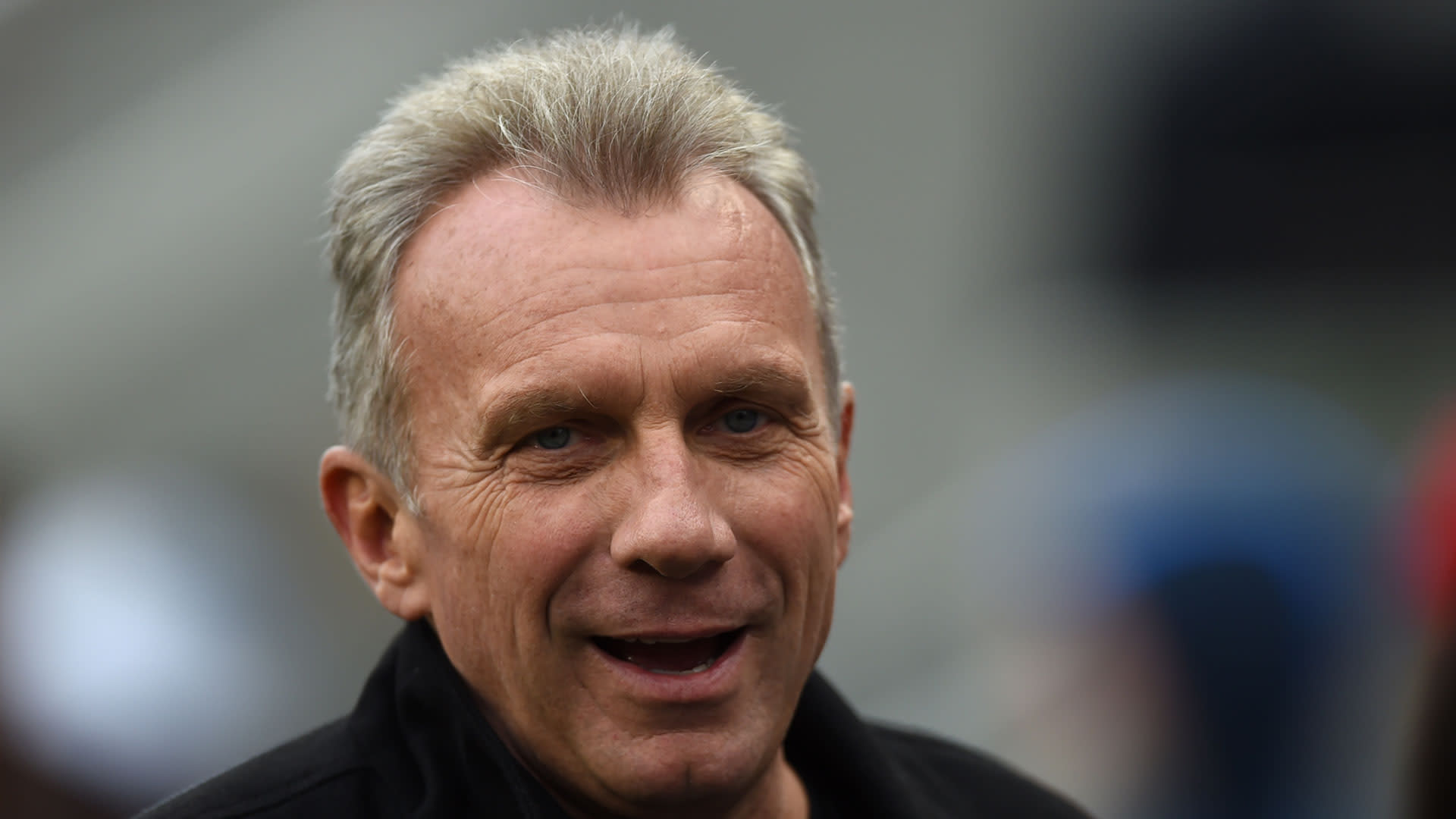 Joe Montana has seen some things. In fact, he’s seen a lot of things.

During a Q&A session (h/t 49ersWebZone) with Atlanta Falcons quarterback Matt Ryan as part of the «Excel presents #SpeakingOf series, Montana answered a few things about his illustrious career.

He mentioned playing at MetLife Stadium against the New York Giants was the most difficult away stadium to play at. Ryan answered that playing in New Orleans was difficult, and while Montana mirrored those sentiments, he admitted he’s never lost there.

The Superdome is a difficult place to play because of the crowd noise — which makes it tough for offenses to operate. Comparatively, it could make it hard on defenses as well.

Montana also talked about an adorable pre-game ritual where he made sure he would see his wife at the home games.

«And if I didn’t see her, because I know they were all out tailgating, she always made sure she came by to give a wave with the kids, her and the kids, before the game started,» he said.

The best-dressed teammate of Montana’s, naturally, was Jerry Rice which shouldn’t be too much of a surprise. If you didn’t see the way Rice’s impeccable fashion sense, just imagine the flawless way he roamed the field and equate that to his wardrobe.

Montana admired another former teammate, offensive guard John Ayers, because of the way he handled legendary linebacker, Lawrence Taylor. He did it better than anyone.

[RELATED: What if ‘The Catch’ never happened?]

Ayers was a major contributor in the 89-yard drive that resulted in «The Catch,» against the Dallas Cowboys in the 1981 NFC Championship Game. Yeah, you know which one I’m talking about. Ayers was dubbed an outstanding pass protector and it was well-known how he was able to handle Taylor.

He was very unselfish and it’s apparent that stuck with Montana.