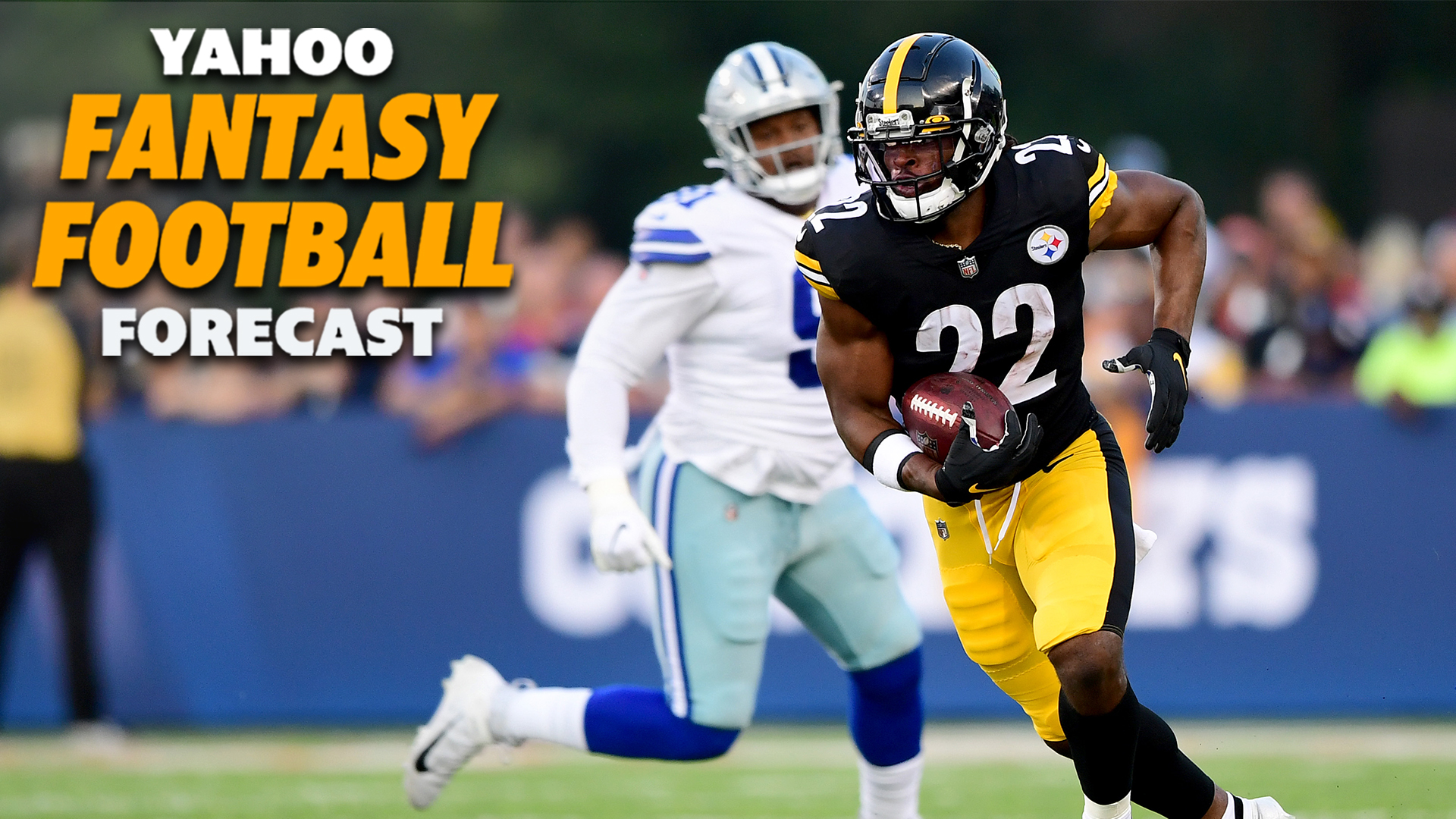 The Belarusian Olympic Committee (BOC) on Tuesday dismissed U.S. sanctions, imposed against it for alleged facilitation of money laundering and evasion of existing sanctions, as baseless and absurd. Washington on Monday slapped new sanctions on several Belarusian individuals and entities, including its Olympic committee, with the aim of punishing hardline president Alexander Lukashenko. During the Tokyo Olympics, Belarusian sprinter Krystsina Tsimanouskaya refused to board a flight home after being taken to the airport against her wishes by Belarusian officials.