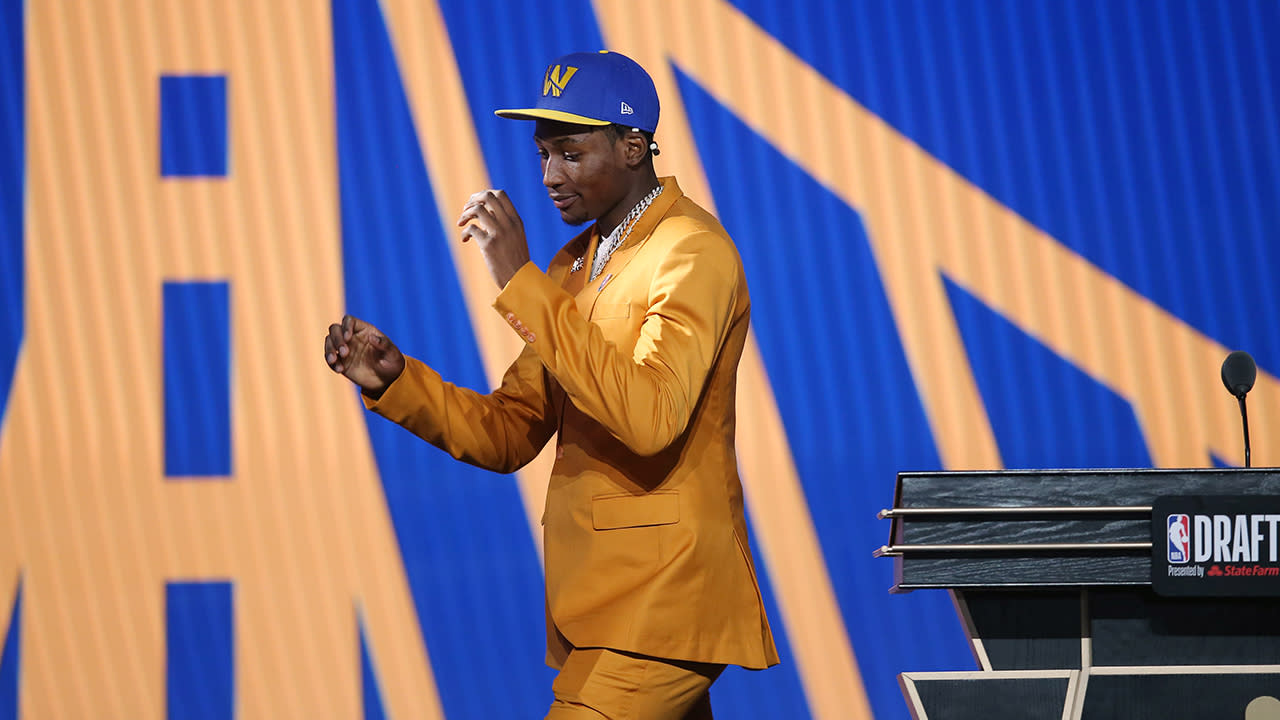 The Warriors ended up with a pair of teenagers from their 2021 NBA Draft class, and fans appear to be thrilled with the results, giving the organization an A grade.

Jonathan Kuminga of the G League was the Warriors’ No. 7 overall pick, and he was joined by Arkansas’ Moses Moody, who went No. 14 overall.

The organization appears to have shifted its focus to the future with Thursday’s class, but general manager Bob Myers said after the draft that there still are veterans the team would like to add to the roster in free agency.

RELATED: Why Kuminga, Moody set up for easier transition than Wiseman

Draft grades are premature at this point, as no one truly can assess a class until all players have had a few years in the league to demonstrate a development path.

The Warriors did seem to maximize the value out of their two draft selections, but weren’t able to add any starting-caliber players through a pre-draft trade.

Regardless, Warriors fans and many pundits seem to agree that the organization looks to have done quite well in the draft.