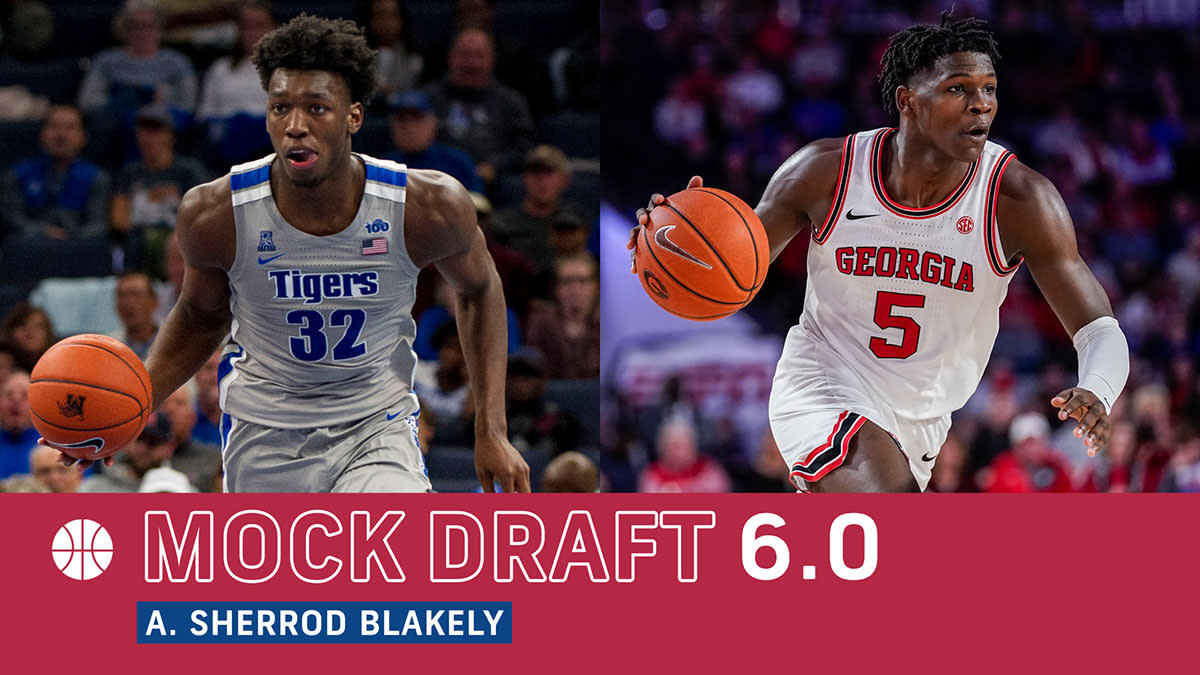 With the expected reboot of the NBA season slated for July 30, the runway for the upcoming NBA draft has gotten a little bit longer.

Teams in the lottery and their odds of claiming the top overall pick aren’t expected to change significantly, not with six of the «top» lottery teams being included as part of the 22-team grouping that’ll converge on Disney’s Orlando campus in the coming weeks.

Still, teams are doing their due diligence in preparing for a draft that, while unlike any they have been involved with previously, has a lot of good-but-not-great prospects who in the right situation could blossom into difference-making game-changers.