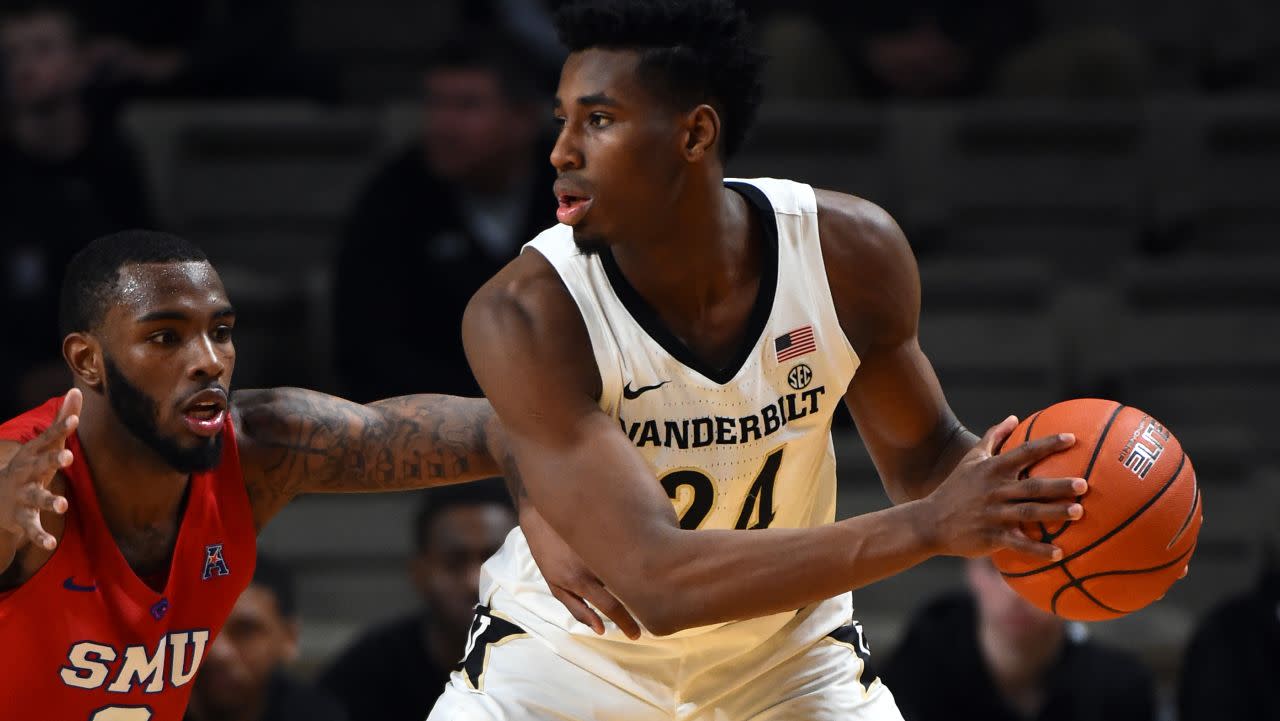 The 2020 NBA Draft didn’t produce any fireworks in the way of blockbuster trades, but there was plenty of intriguing decisions made throughout the first and second rounds Wednesday night.

The Minnesota Timberwolves ended up not trading the No. 1 overall pick and took Georgia shooting guard Anthony Edwards. He should be a nice fit alongside T-Wolves stars Karl-Anthony Towns and D’Angelo Russell.

The Golden State Warriors selected Memphis center James Wiseman at No. 2 and the Charlotte Hornets took a chance on point guard LaMelo Ball at No. 3 overall.

The draft really got interesting at No. 4, where the Chicago Bulls surprisingly selected Florida State wing Patrick Williams. Other players fell further than expected, including Iowa State forward Tyrese Haliburton, who the Sacramento Kings were happy to take at No. 12 overall.

Which teams did well to improve their rosters over the two rounds?

Click for the biggest winners and losers from 2020 NBA Draft