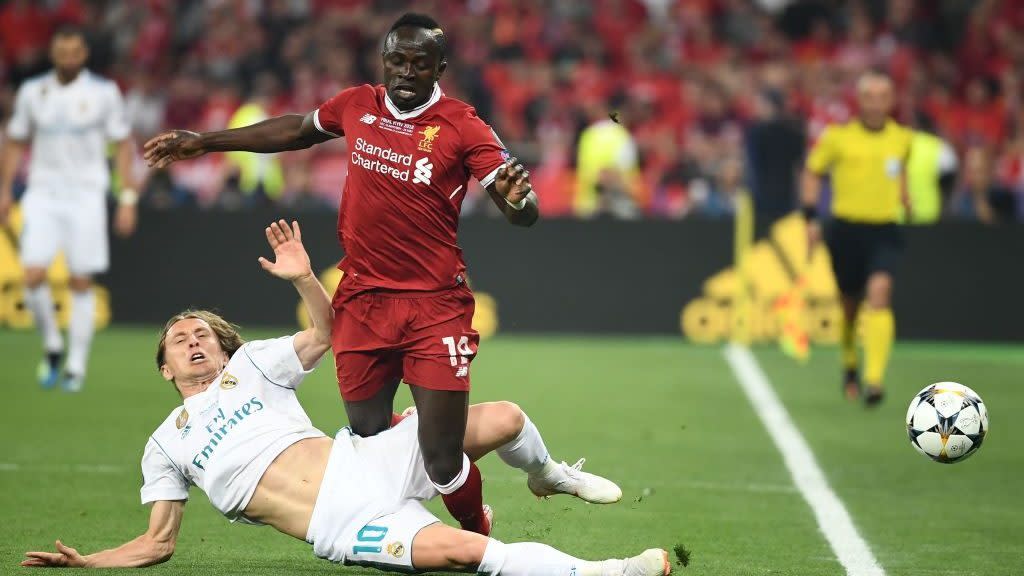 Robbie Mustoe and Robbie Earle have a bit of a double feature for you on their latest podcast.

The 2 Robbies recap the first leg of the Champions League quarterfinals and then are joined by NYC-based photographer Mel D. Cole to discuss a new collaboration with Chelsea and his wonderful career.

The gents discuss the following:

Mel also shares fascinating stories from his photography career and the interesting subjects he’s photographed in the world of football and music (35:00).

To listen to more lively conversations and passionate debate from Robbie Earle and Robbie Mustoe, subscribe to The 2 Robbies Podcast on NBC via Apple Podcasts or anywhere you listen to podcasts.